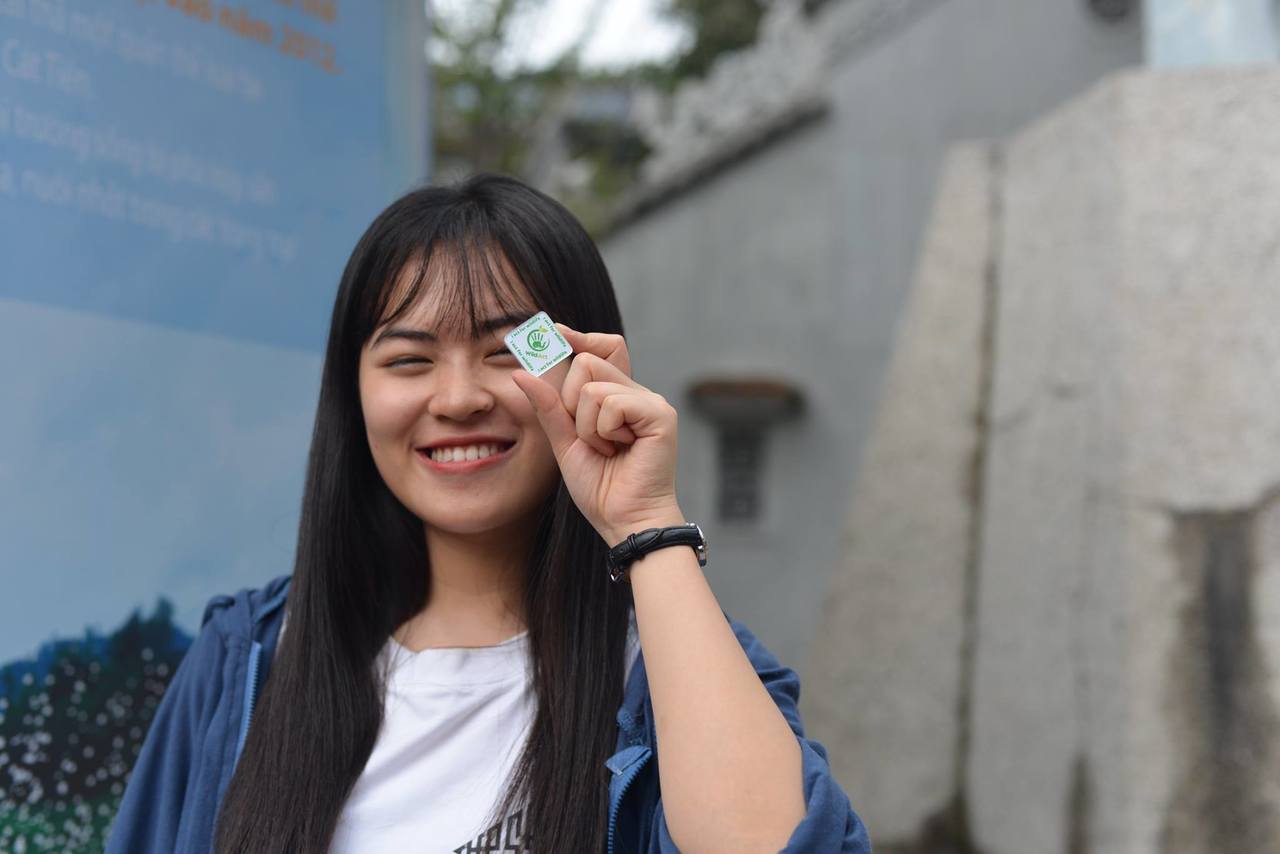 Liked by Adam Barlow and 3 others
2 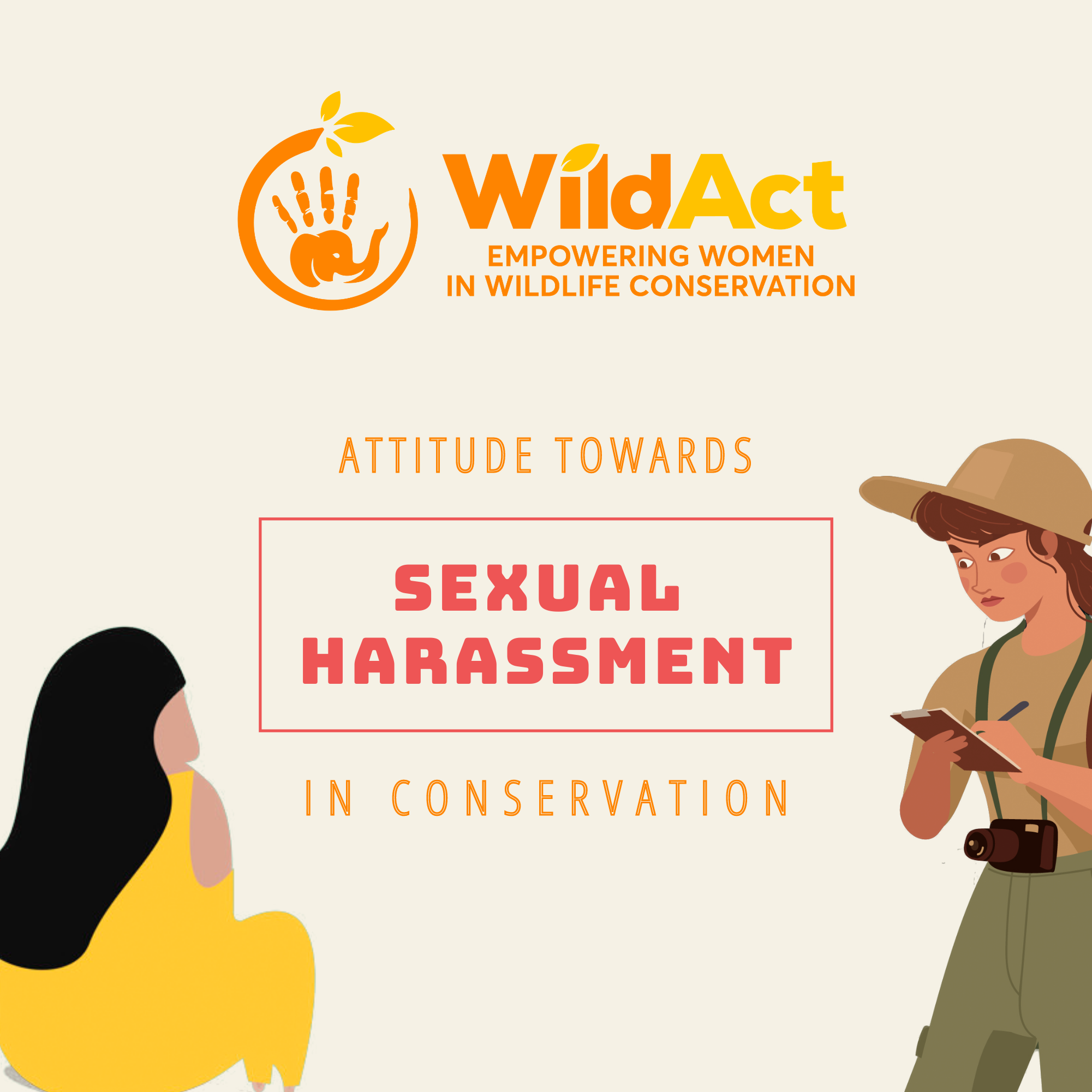 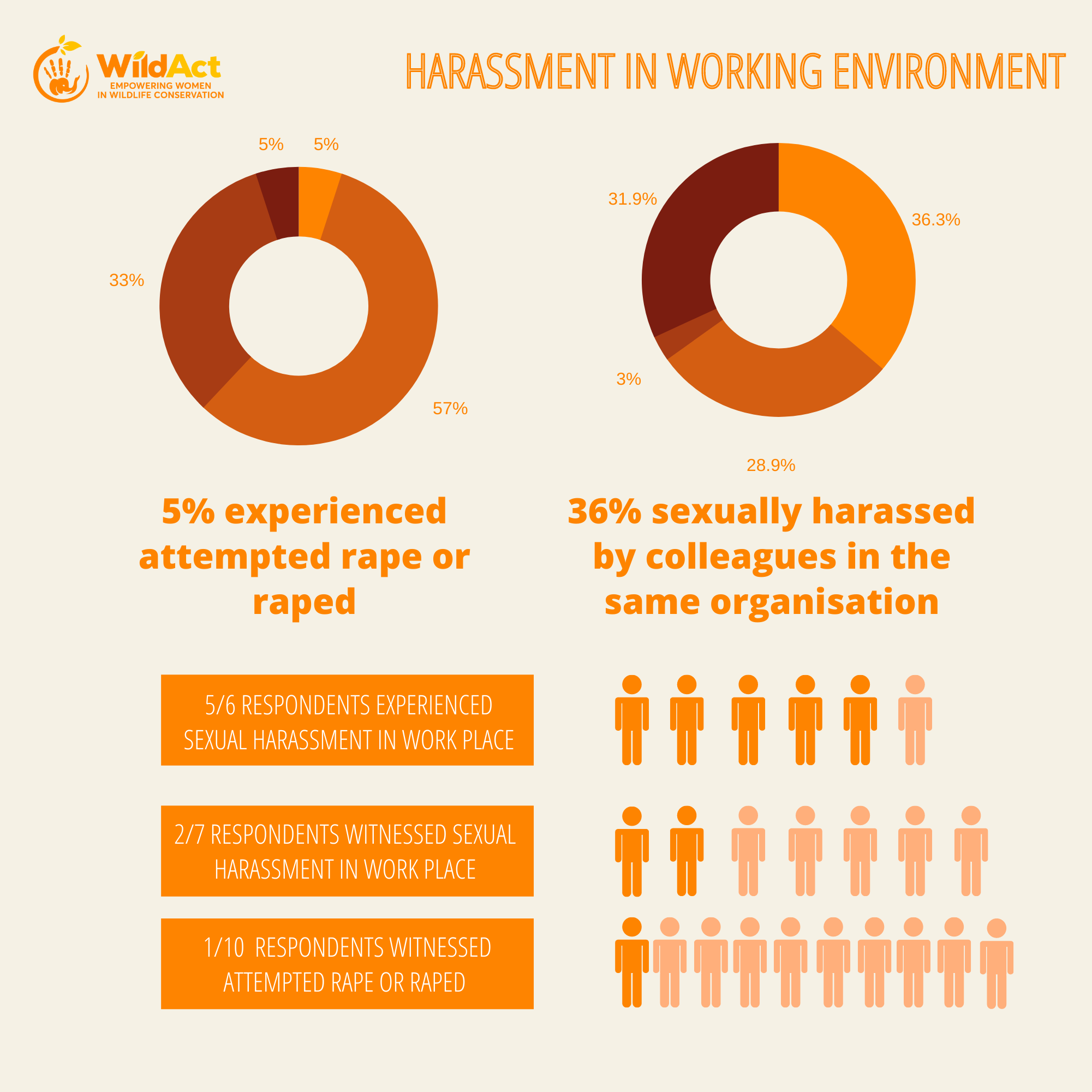 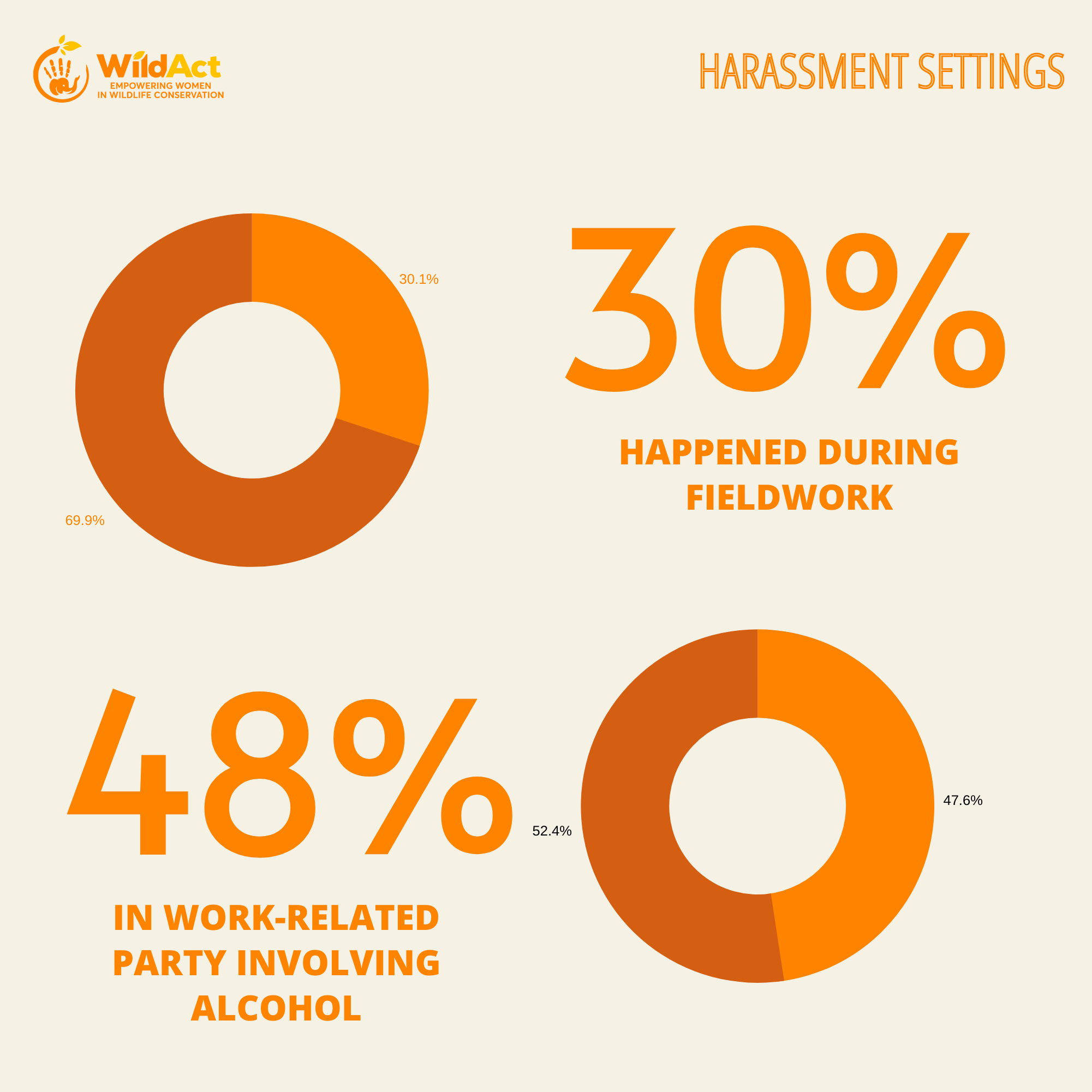 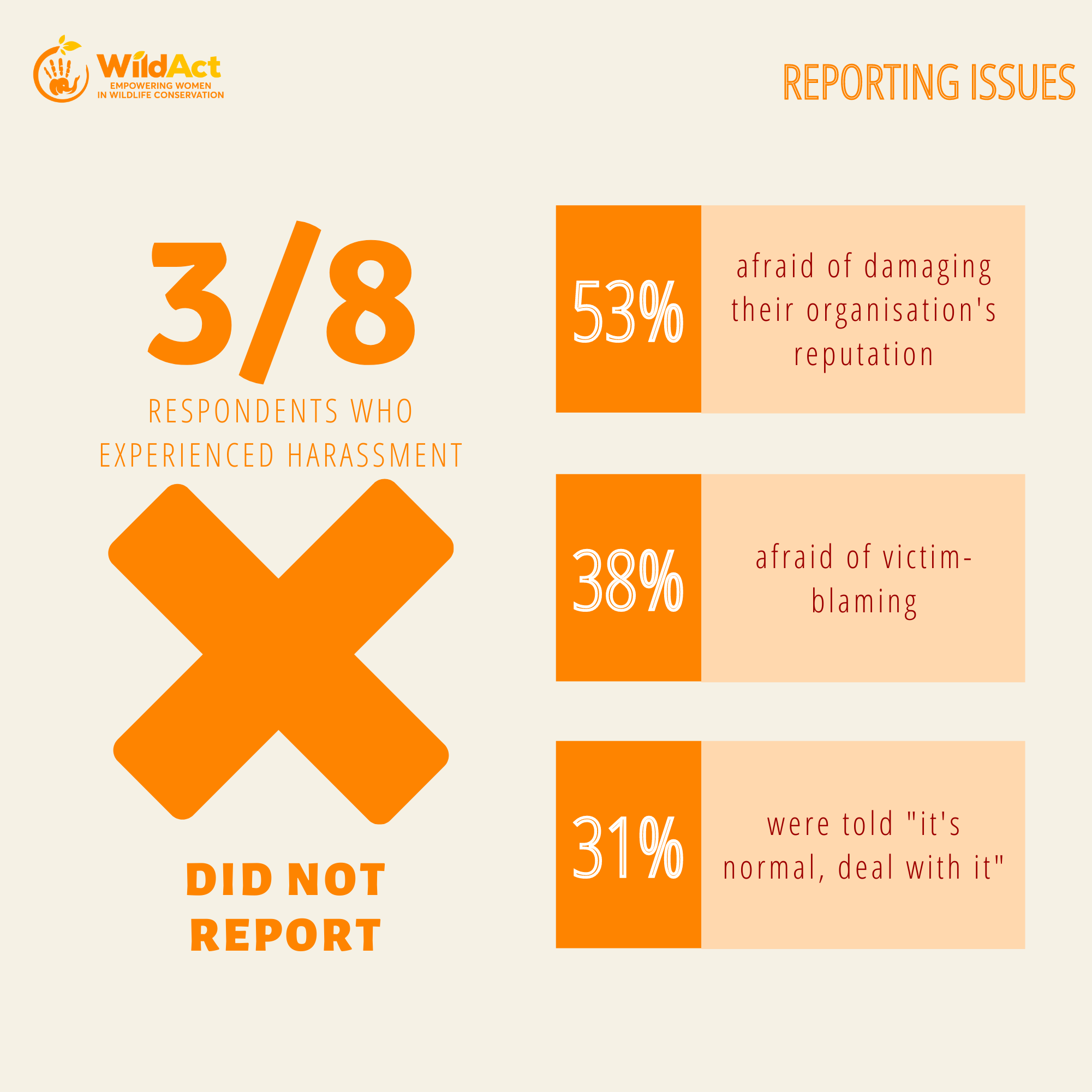 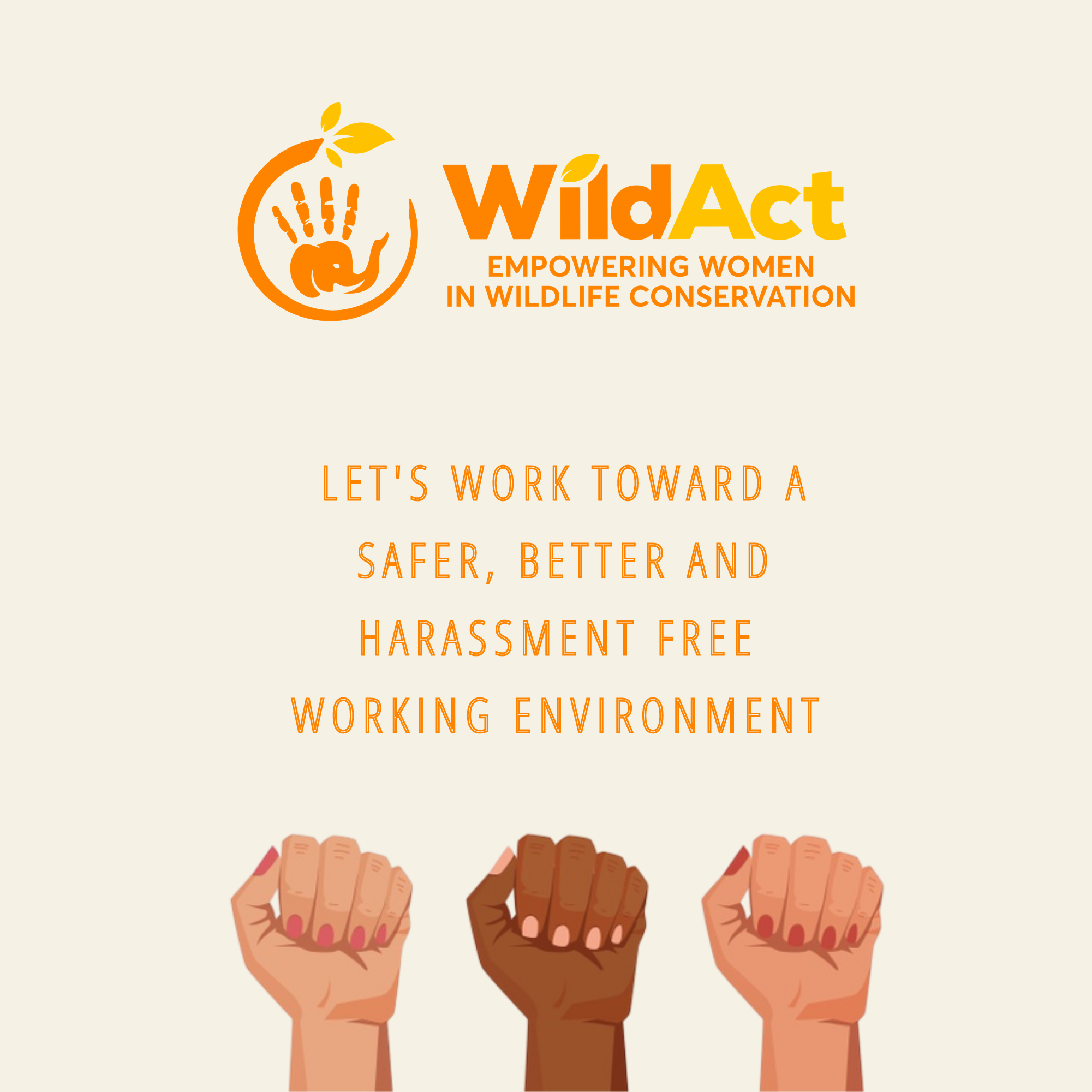 In an earlier article, What’s it All About? I discussed the importance of looking after our mental health, just as with our physical health, and the role of our emotions. Sometimes, the issues we are facing, such as with the climate emergency, we need some extra tactics. Here’s what I find useful.

Olivier Chassot
about 1 year ago

Trang Nguyen
about 1 year ago