An introduction to Yunita Siwi, head of the Selamatkan Yaki Indonesia Foundation

Conservation is my passion and I realised this when I was very young, in junior high school, and I actively joined the Scouting. I live in a wonderful and amazing Island named Sulawesi in Indonesia, North Sulawesi to be precise. Sulawesi is one of the biggest islands in Indonesia. Indonesia has 17.000 islands and is one of the countries with the highest rate of endemic wildlife (fauna and flora) in the world.

Unfortunately, Indonesia's biodiversity is decreasing, also in North Sulawesi where we experience declining species populations due to habitat loss. To improve people’s knowledge of M. nigra (locally called yaki), we have been organising awareness campaigns throughout North Sulawesi since 2013 to promote pro-conservation behaviour, focusing on the yaki. Our approach is to connect yaki conservation with community leaders, and educational, religious and cultural institutions.

During our Yaki Pride Campaigns we focus on all layers of the community. In parallel with our education and awareness work, we also have another project focusing on Protected Area Management. This Protected Area management project aims to improve the protection of the Tangkoko Nature Reserve, which is considered to be one of the last remaining strongholds for the macaques, next to other protected areas across the native range of M. nigra in North Sulawesi. This can only be achieved by reducing the current threats, mainly hunting and habitat loss. 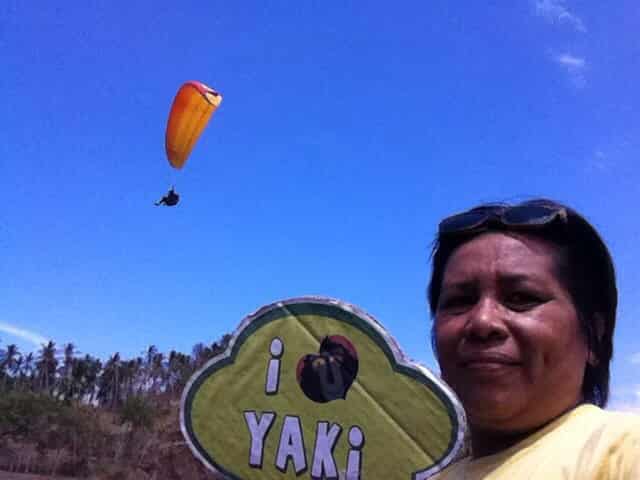 Selamat datang di WildHub Ibu Yunita! Welcome to WildHub - it's lovely to have you joining our community from Manado, Indonesia.

Reply
WildHub
We use cookies to help improve your experience. By continuing to browse our website you are consenting to our use of cookies.
Learn more