It was early morning; I woke up on a trawling boat at the mid of the Strait of Hormuz and looked around! At sea, a giant oil tanker slowly moved through international shipping route, one of those that pass daily with more than 20 million barrels of petroleum from the strait. It could be a nice view if I was one of those climate deniers who like to keep our civilization addicted to the cheap energy, even if it results in a global crisis. At the shore, I saw Iran, a nation suffering from harsh political sanctions, where my family, my friends, and my colleagues are living and my organization is based. On that fishing boat, far from the land, I could do nothing for them but wishing them all the best in being safe and well.

On deck, fishers were ready to collect the net. Very soon, the trawl sac was emptied on the deck. More than half of total catch comprised inedible aquatics that fishers then released in the sea. Most were dead, including many threatened marine animals. But it wasn’t that the fishers had chosen this, it was what they had to do to survive. All of them told me that they would have never accepted the risk and difficulties of going fishing, if they could make a life for their families by working on the land. I believed them! Who likes to do the hardest physical work from sunrise to the sunset in 45-degree (Celsius) weather, while the income sometimes does not even cover the boat’s costs!

Now, about one year after that morning routine in the field that summer, I am writing this contribution to share my experience in setting up and managing Qeshm Environmental Conservation Institute (QECI), an Iranian conservancy working to protect the marine biodiversity of the Persian Gulf. Although I could have started this contribution with a formal introduction, I chose the above flashback story, hoping that it gives you an impression of what working as conservationist means in the midst of a full economic war. I learned three big lessons by working in that situation, which I think could be useful for anybody who wishes to lead a grassroot conservancy, anywhere on this planet.

Having self-confidence and persistence! It is the first, and the most important lesson that I learned while setting up QECI. When I officially registered QECI as an NGO in 2018, marine conservation was not a priority for most people living inside Iran, as they had to deal with economic issues to make a living. People outside Iran had to overcome the barriers made by the sanctions, which is not an easy option that anybody wants to try! But we in QECI have finally found our supporters and audience, and their number increases every day.

Do not rely too much on your academic education! Coming back to the above story, being a marine biologist, which I spent eight years of my life in the university to be trained for, was the last thing that could help me to deal with that unusual situation. Don’t get me wrong – We in QECI believe that science is vital for solving conservation issues, and research is one of the four pillars that QECI stands on. However, I learned that science just makes the solutions, whereas implementing these solutions is a skill that I can just gain by working on the ground!

And finally, do the best or do nothing! Leading a conservancy is not a dabble job, nor even a part-time job. As my wife always says: “QECI is our third child that you gave birth to”! It is true! A grassroot conservancy is like an infant, needs all your time and attention. It is not important where, or in which situation, you are! If you do all of your best to make a difference under its umbrella, someday your conservancy will be independent from you, and will have its own young and strong leaders, staff, and volunteers. It is then that you can pass your valuable legacy to future conservationists and enjoy your retirement.

Thank you for sharing such a thought-provoking piece Mohsen. How is QECI currently doing?

Hello Liza, and my apologies for the delayed response! Thank you so much for your attention and your positive message... We keep moving forward :) Please stay tuned by visiting our website https://qeci.org and following us on Instagram @qec_institute

Monitoring and Evaluation for Wildlife Conservation 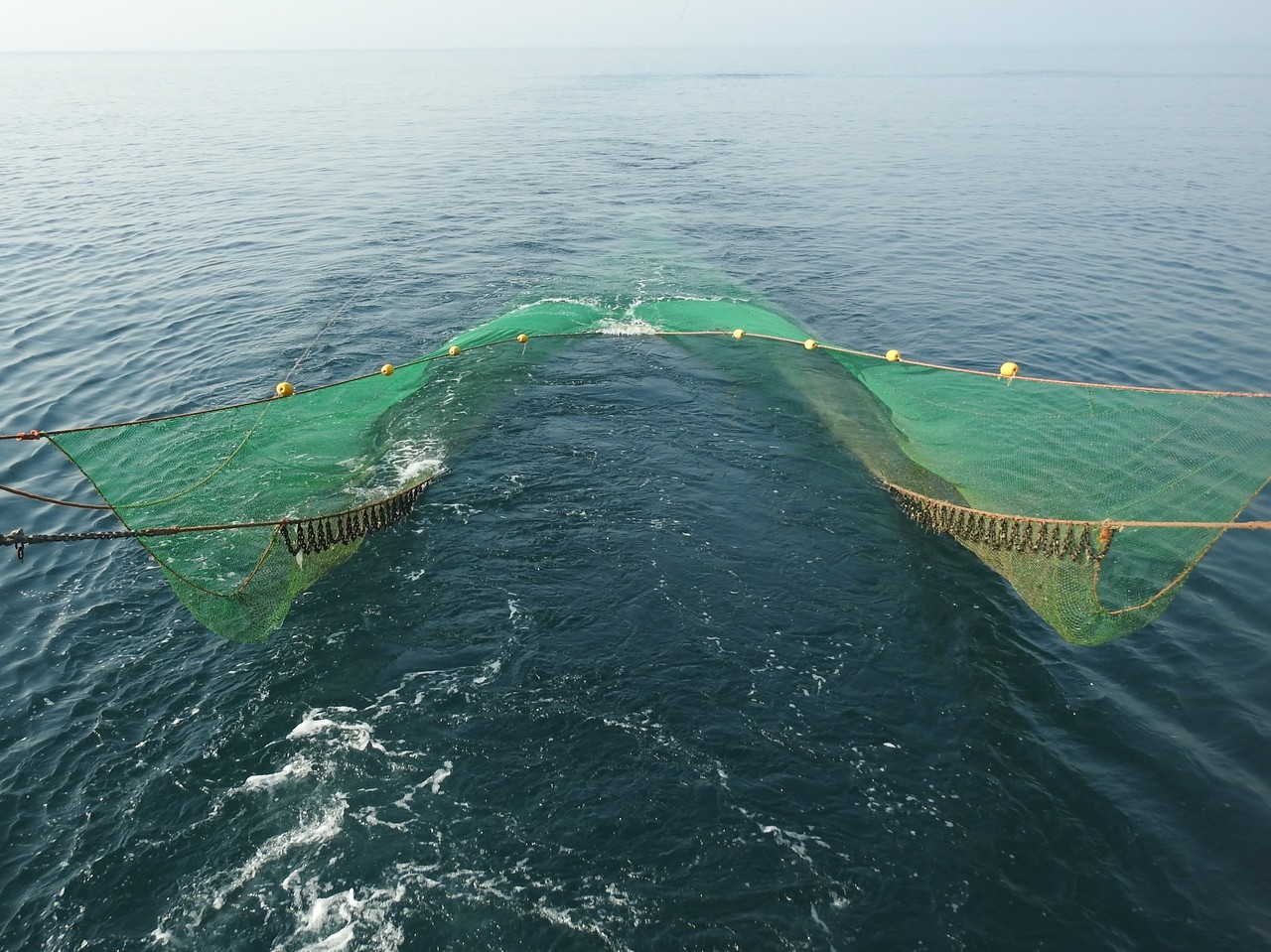