We may be asking how we got here, but there are some positive steps we can take.
Kevin Albin
Writer/Author, Independent
Follow
Liked by Lara Reden and 1 other

A long time ago, carbon dioxide producing volcanoes made the Earth unfashionably hot and toxic. Thanks to the presence of sea shells, rainforests and oceans, who were able to capture the carbon, life as we know it, emerged. This was working well until the Industrial Revolution when we started digging it back up, and, unwisely, burnt it back into the atmosphere.

Are we in trouble? Yes, big time. Will we survive? As someone who closely follows the current climate crisis, it’s interesting to note that we have been talking a lot of mitigation – how to stop climate to change, and we are now speaking of adaptation – how we can survive it. We need both, of course, but I thought I’d pencil some of my own thoughts and recent actions just so that I can later say, I told you so — only joking.

Climate change is complex and not completely understood. That’s awkward as many have used that fact to deny it’s happening. That’s up to them. Climate is three dimensional and heavily connected. Think of the fluttering butterfly effect. One sure thing is that extremes of heat, drought, flooding and wildfires are all becoming more frequent and more intense. The second thing to acknowledge is that WE are causing this with the burning of fossil fuels. So, now I have told you so – but let me also add that it’s not just down to us as individuals, we should play our part, of course, but the greater effect will be pushing governments and big businesses.

I digress slightly. I don’t want to die. I don’t want others to die. That’s why I did the training as a Climate Reality Leader, and continue trying to convince others that this is REALLY SERIOUS. Recently, with my adaptation head on, I took a look at where and how I live, and I’d like to share this to encourage you to reflect.

I live in the west of France, away from the sea. Good start, we are already seeing sea level rises. My  house is made of thick stone allowing it to stay cool in the hot summer months. I have double insulated the roof space and walls to keep the heat in during winter. I drive an electric car and have a heat pump for hot water and heating allowing me to avoid fossil fuel price wars. I’m looking into solar panels.

Almost all of the water that falls on my land, goes into storage with an underground reservoir – the old slurry pit when the cows lived here, and water butts. I grow veg and have fruit trees. I shop locally, I Reduce, Reuse, Repair, Rot, Recycle, in that order. Reducing is about saying no. Reusing and Repairing is fun, what bloke doesn’t like fixing things? I have four large composts going; the local council sells them for 20€, each to Rot all my veggie waste including from the garden and turn it back into soil.

Recycling comes last, which may surprise some, but recycling was a con from the start and has never really worked well. There’s plenty of videos on the internet explaining that we shouldn’t be content with just filling those yellow bins, it’s better not to accept it in the first place. .

That makes plastic a real issue, and I struggle on this. I make the effort to buy my food from the counter, and take in my own mesh bags but there’s often little alternative. And while on the subject of food; a third of the food produced globally, never reaches the consumer, and yet we have problems with obesity and starvation. Clearly, agricultural practices need to change. Reducing our meat consumption would be a major benefit.

As with Noah, this isn’t meant as a 'look, how good am I?', but as an advice on how to cope, and taking action is a good way of dealing with any climate anxiety. The last heat wave here in France, killed 30,000 people, and you’ve only to look towards current reports around the globe to see that these extreme events are, coming soon to a place near you. (Feel free to message me if you need scientific proof). And if you want to understand what food insecurity through climate change looks like, I highly recommend watching the film, The Boy Who Harnessed the Wind. Now, where did I put those blueprints?

I was a police officer in the UK for 25 years. I then retrained as an International Mountain Leader and have guided all over the world. In 2011, I won the Bronze in the Wanderlust Magazine World Guide Awards.

I stumbled into conservation work, firstly in Borneo, and this opened my eyes to our need to change the way we do things. During the covid confinements when I could no longer work as a guide, I took to writing, and published a novel, Stonechild, where the famous London statues come to life with their important message on conservation. Do you think we would listen to them?

Thanks for sharing, Kevin. I think the additional "R's" (not just reduce, reuse, recycle) are valuable points, and the message is worth sharing more widely!

Thanks Lara. I'd like to mention Zero Waste Malaysia https://zerowastemalaysia.org and Jen Thilman https://jenthilman.com for all their excellent work in this field.

Some really great points made here, and some things that I struggle with too when trying to make environmentally responsible choices. Thanks for sharing, its nice to know I'm not alone!

WildHub is great for networking!

You've got the interview, now what?

What do you say in your first email to a contributor? 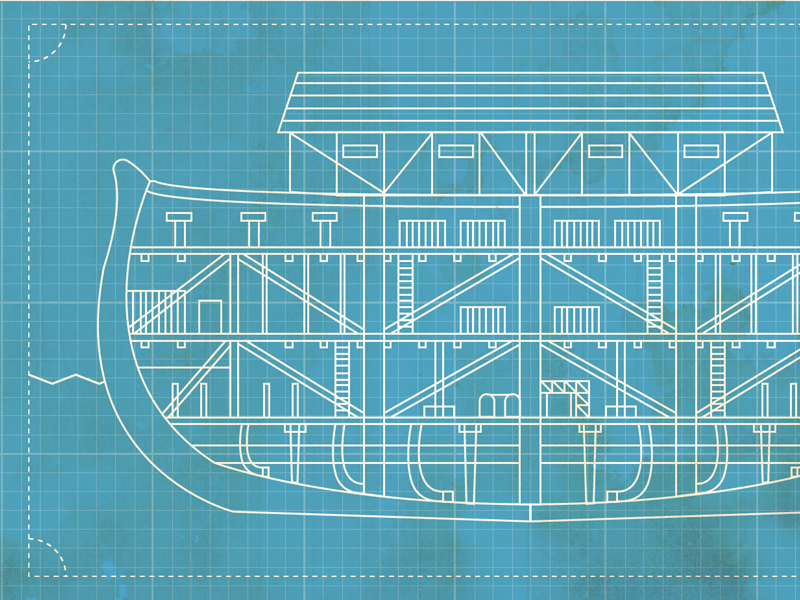 We may be asking how we got here, but there are some positive steps we can take.