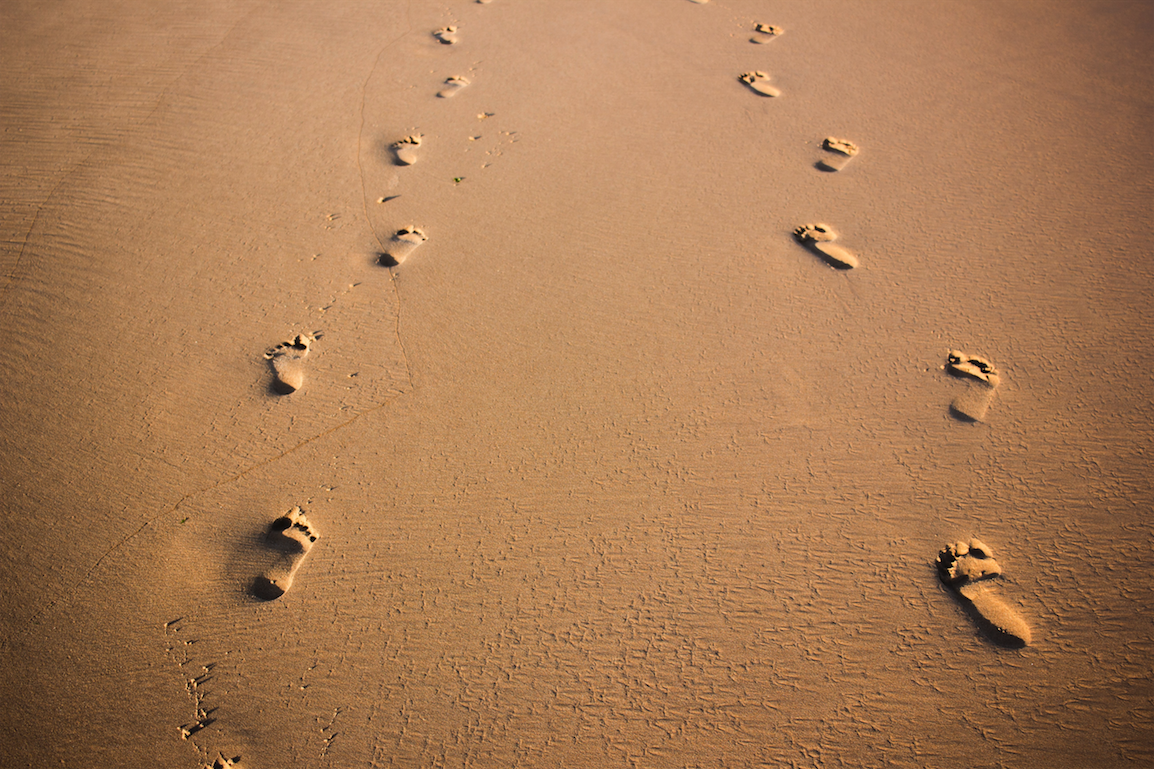 You don't have to walk alone, our WildHub coaches are here to help you find your way in our community and on our platform.

I am considering applying for a funded PhD studentship in the UK.

Why are 'Experts Like ...' always the very same persons?

Is this room the place to report a bug? When I browse people's profiles, there is this very helpful sounding 'Experts Like ...' widget on the right hand side, but I see the same five people list, no matter whose profile I am seeing. kind regards Frank
1 response
Julia Jenikejew, PhD
WildHub peer support

Any advice for an interview with WWF species conservation group?

Dear all, I am not sure if this is the kind of question that belongs in this room - but if it does, it would be amazing if some of you might share some insights on that. I have an interview with WWF Germany for a job as project manager in species conservation so I was wondering if anyone of you might share the experience they had with interviews at WWF or interviews for a position as a project manager in species conservation. I very much appreciate any kind of advice and thank you all big time!  Best Julia
4 responses
Ussi Abuu Mnamengi
WildHub peer support

Hello everyone, 1. why the fight against climate change and environmental justice is inextricably linked? 2. why climate action are the heart of climate justice?
1 response
Diversity - when it is NOT respected - bullying and harassment
WildHub Coach Lessons learned
Well-being and resilience, Diversity, equity, inclusion, WildHub peer support

I recently posted a blog asking members to "Sketch Your Conservation Project" and to- date it has 46 views and 3 likes. Does anyone have any advise on getting this post promoted? Also, how best do we encourage participation? As far as I know, nobody has shared a sketch yet. Thank you,Carolyn
3 responses
Carolyn Rosevelt, MSc
WildHub peer support

Would WildHub consider this narrative a Lessons Learned Post?

Insurance for Not for Profits! Searching for a 'Green Insurer'

I have been looking for some simple insurance but it seems like a lot of talk and greenwashing in the corporate sector. our renewal is coming up currently with Nature Save (not a recommendation)Mainly Brokers saying they are carbon neutral and then all pointing you to AXA etc.Is there a truly green insurer out there or is it picking the best of a bad bunch?I am also trialling this as my first conversation to gauge reaction &amp; skill set of this community.
5 responses
How to publish a post on WildHub
FAQ
Our community, WildHub peer support

This room provides a space for anyone who would like to receive  (peer) support. Our WildHub Coaches will help you write and publish content on our platform, for example your introduction post or lessons learned. They can also assist you in asking specific and to the point questions to our community in our Q&A section, and help you explore how to participate in our WildHub activities. Please post your question here in the language you are most comfortable conversing in and we'll do our best to team you up with a WildHub Coach as soon as possible.

Note: WildHub Coaches help provide guidance regarding our WildHub community and platform only.