Situation analysis: reintroduction of wolves to the Scottish Highlands

Here is my idea for a situation analysis for the week 3 exercise:

The last wolf in Scotland was reportedly killed in 1680 (although some may survived up to the 19th century). Since then, free from natural predators, red deer numbers have skyrocketed and are preventing tree regeneration and ecosystem restoration in parts of Scotland. Reintroducing the wolf to the Scottish Highlands was first proposed in the late 1960s, but the idea has started to gain wider publicity and support, particularly with increased conservation discourse on the potential for the large-scale rewilding of native woodlands.

I will be joining the morning session on Wednesday. 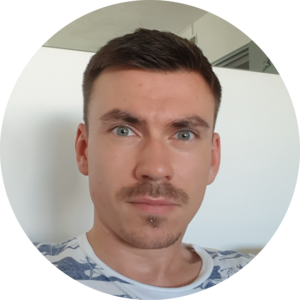 Hi Alan, in theory, I would be pleased to join your group on a Wednesday morning. I'd thought about increasing the population of pine martens in my local forest, or beavers in the Cairngorms, because I was wondering what might be best from the point of view of picking something manageable for this SDWC course!

Just some thoughts on the limited amount of information I do know about wolves at this stage:

- The wolf is a top predator (good for keeping down deer numbers) and a keystone species (great spin-off benefits considering the success of Yellowstone).
- It needs a big range/territory, so the Scottish Highlands area is good for the species, but, unlike Yellowstone, it's also populated by a lot of people with different vested interests and is a huge area for consulting with stakeholders on a controversial subject (I considered the map on Wikipedia: https://en.wikipedia.org/wiki/Scottish_Highlands). So would you aim to run a pilot on a controlled area first, such as a large remote island or a fenced National Park, I was wondering? Even they would be challenging!
- You obviously have additional information that makes you sound like there would be traction for this! I am aware of the planting of native woodland that is already taking place.

Look forward to hearing what you think!