Jim Barborak is Senior Adviser of the Center for Protected Area Management at Colorado State University, an outreach arm of the Warner College of Natural Resources at CSU. His B.S. and M.S. in natural resources are from Ohio State University, and he took additional coursework mid-career at the Yale School of Forestry and Environmental Studies. His specialties include protected areas and corridor planning and management; wildlife management; conservation finance, policy and governance; capacity building; and ecotourism. He began his career working for county government in his native Ohio, and then joined the US Peace Corps as a Volunteer and was assigned to work with the Honduran Wildlife Department. That began an international career now spanning more than 40 years. He has worked for US, Costa Rican and Honduran government conservation agencies, as a consultant to several UN organizations including UNESCO, the UN Development Program and FAO, as a private consultant, and for universities. He has worked in nearly 30 countries, particularly in Latin America and the Caribbean, but also in Africa and Asia. He is an active member of the World Commission on Protected Areas and serves on several of its specialist groups, including those on Tourism, Conservation Finance, Capacity Building, and Indigenous Peoples, Local Communities and Equity. He is a native English speaker, fluent in Spanish, and speaks conversational Portuguese. Throughout his career, Jim has worked on efforts to plan and develop increased opportunities for public enjoyment of protected areas, through tourism, recreation, and environmental education programs. At the same time, he has been actively involved in efforts to increase the stream of benefits to local communities and indigenous populations living in and around protected areas, through their direct involvement in tourism and through other mechanisms to create employment and improve livelihoods in conservation units, the buffer zones that ring them, and the corridors that connect them. 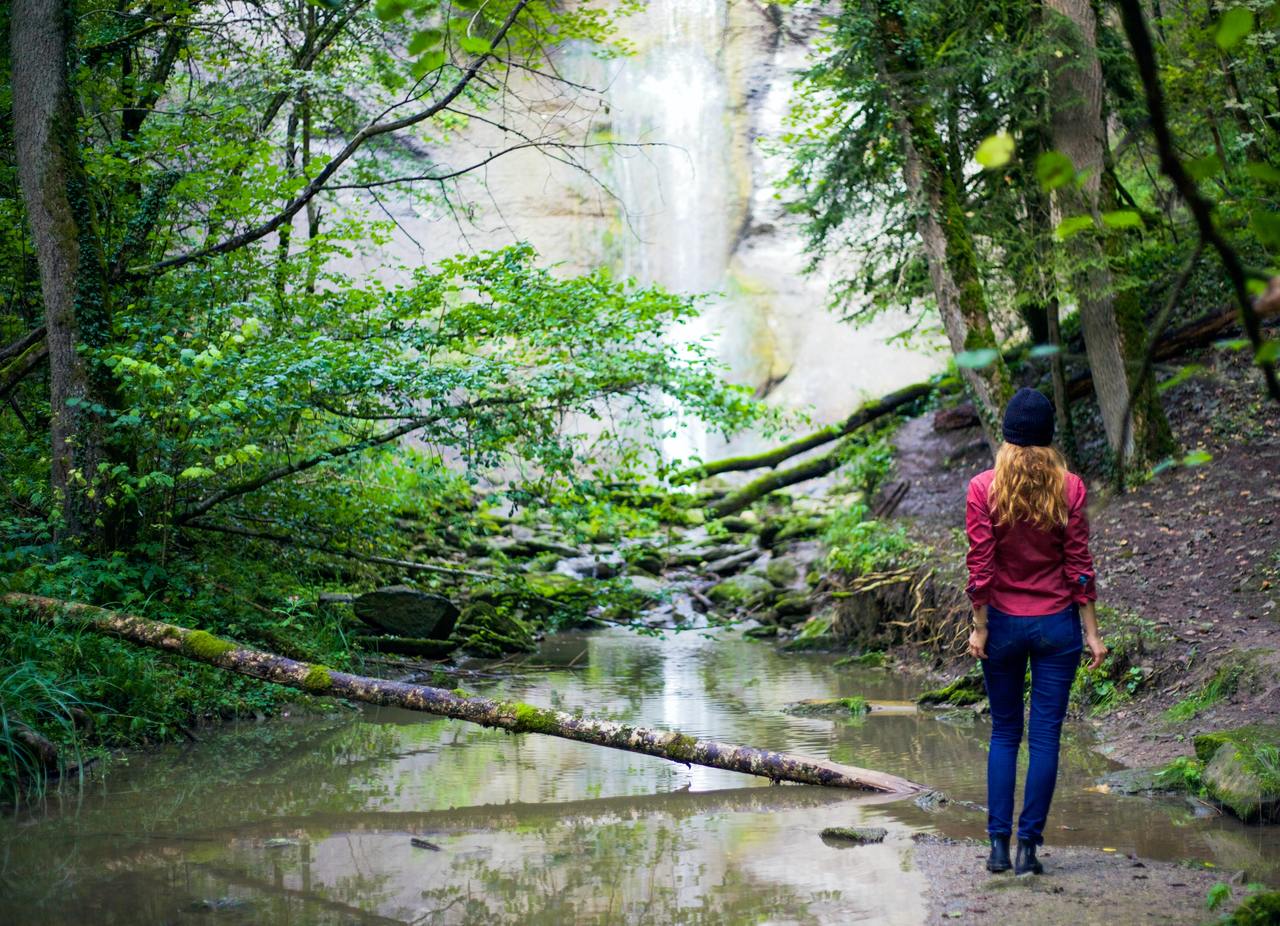 Dear colleagues: The Center for Protected Area Management at Colorado State University and the International Programs of the US Forest Service are pleased to announce a new webinar on women in conservation. See you there!