The challenge of building sustainable cities in Brazil

We have observed a lot in the media, about the theme of “Green Cities, Ecocities or Sustainable Cities”**, that decided to embrace a development pattern that has as a fundamental characteristic: the fact that they become more human-friendly in their urban planning and development projects...

The challenge of building sustainable cities in Brazil.

We have observed a lot in the media, about the theme of “Green Cities, Ecocities or Sustainable Cities”**, among different names by which the municipalities and cities in different countries are known, that decided to embrace a development pattern that has as a fundamental characteristic: the fact that they become more human-friendly in their urban planning and development projects. I’ve had the insight to write a short article about the subject a decade ago that was originally published (in Portuguese) at a local newspaper and then rewired at LinkedIn.

In that occasion the perspective, unfortunately, was same as today’s debrief: Our country’s reality showcase that aside from cultural, economic, and social dimensions, the desire to have the Brazilian capitals and metropolises in this relationship in the near future is “as much improbable as totally impossible” to achieve. The exception in Brazil continues to attend by the name of Curitiba, the capital city of Paraná state, which has already been considered a Sustainable City internationally, although much needs to be done realistically these days to permanently consolidate this nomination. Just a local visit or a search in the updated news will be enough to make this clearer...

This is mainly due to the difficulties encountered in structuring "friendly" cities that have already surpassed the mark of 12.2 million inhabitants ¬ as is the case of São Paulo (if we consider the metropolitan region and neighborhood, we easily reach over 21.5 million), or 6.7 million in the case of Rio de Janeiro,  Brasília (Brazilian Federal Capital) with its 3.0 million,  Salvador with 2.8 million, or Fortaleza and its 2.6 million, among other examples.

According to IBGE / The Brazilian Institute of Geography and Statistics, the list of the 15 most populous municipalities in Brazil accounts for over 43% of the total Brazilian population, reaching the gigantic number of more than 92.0 million people inhabiting their urban spaces. Among the so-called internationally sustainable cities, to give you an idea, only San Francisco (USA) and Sydney (Australia) can be considered "Metropolises" on the path of Sustainability. And for the record, the city of S. Francisco-CA, USA has just fewer than 1 million inhabitants. Sydney- Australia has about 5.2 million inhabitants.

Decades of neglect with the management of urban plans and guidelines in the largest Brazilian cities, lavish on putting visions of sustainability that are even adequate - in some cases, but also fails by disconnected public administrations, the projects that must have to be done and the lack of alternatives for sustainable development are available to the medium-sized municipalities.

There are very few effective contributions of public administrations in general, in design and the implementation of urban development plans that make a direct connection between the "ideal" and the "possible" by their mayors and the legislative branches, to uphold the investment in the training of its essential collaborators, and to boost the political will to put into practice urban planning solutions and alternatives that can be prioritized in municipal, state and federal public budgets. And of course, to bring them bound with our SDG / ODS Global Agenda.

Allied to this, public managers need to call the population that inhabits their municipalities to be part of this transformation process ¬ bringing this collaboration from the role of "mere citizen objects" to that of "inhabitant subjects" of the mobilization for the sustainable development of their spaces. This will bring significant impacts on issues such as supply, waste disposal, energy generation, transport, and urban mobility, geopolitical relations, among others.

For small municipalities and cities, on the other hand, work can be structured ¬ if not more easily, at least with reference to the "not to do’s", in terms of growth and development, using in addition to their cultural, social and economic vocations, their own capacity to learn by observation the mistakes and even disasters caused by peers, with the non-observance in the adoption of sustainable models.

Some of these disasters are still very recent, just as the announced Dam tragedies of Mariana and Brumadinho (both in the state of Minas Gerais) that affected a large group of neighboring municipalities and dozens all the way down to the Atlantic Ocean in the south of Espirito Santo state, with loss of hundreds of human lives and a very deep impact for years to come. And the year of 2019 was far considered the worst for Brazil’s environmental agenda.

And we must learn from them.

*Linkedin profile at https://www.linkedin.com/in/jose-esteves-2a53127/  and feel free to connect by www.exponentialis.com.br

***Want to hire my experience? I will send you a Resume.

Need my contacts? Use the #FlowCode bellow 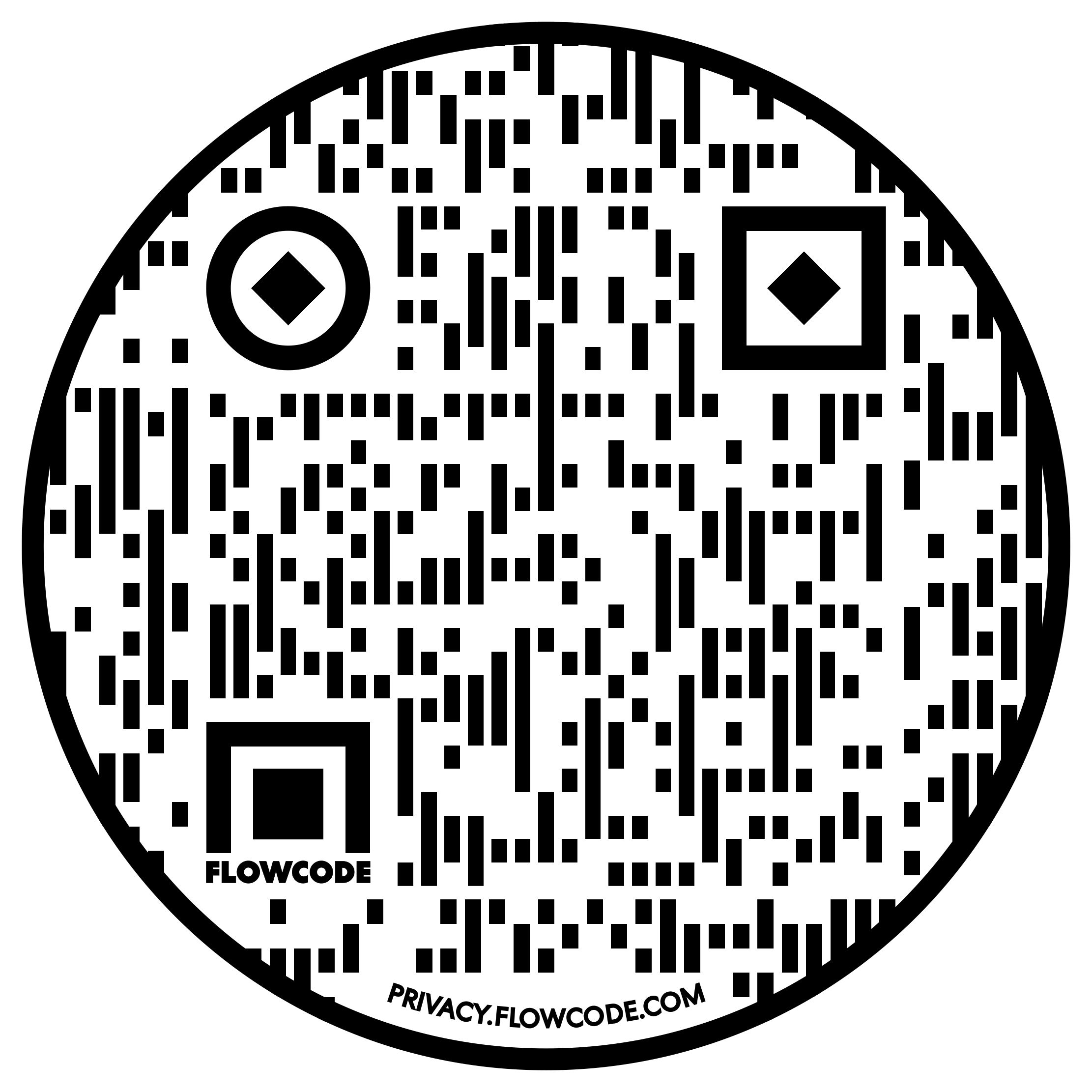 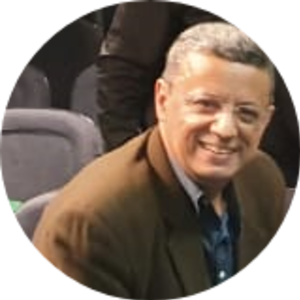 José Luiz Esteves works professionally through EXPONENTIALIS Learning and Education Projects and INTELIBUSINESS, a Social Responsibility and Corporate Sustainability Consulting venture, created in Belo Horizonte in 2006. He has relevant experience in different Triple Helix organizations in Brazil, in management positions. Professional with knowledge of the business environment, social responsibility / third sector, and education in Brazil and Latin America, especially in the aspects of institutional management, market intelligence, network development, has a degree in social communication and public administration. He obtained his specialization, masters, and a doctorate in these areas, and the international diploma GUDS / Urban Management and Sustainable Development (by the World Bank / UN-ECLAC / MINURVI / Italian Coop) In 2001. Has a solid background in Social Program Management, Strategic Planning, BSC, Participatory Appraisal, Project Logical Framework, Resource Mobilization, and Fundraising (by The Resource Alliance) held in Brazil and abroad.
Follow
4 Contributions
10 Followers
1 Following

Jose Esteves
about 1 year ago

My first humble contribution. Hope you all enjoy it. Warm greetings from #Brazil

Hi Jose, Thank you for your contribution! I have added it to our brand-new "Celebrating our work" room, which can be selected from the right hand menu under 'rooms' (underneath the poster image option). Please find this room here: https://wildhub.community/rooms/celebrating-our-work