Very pleased to be part of this gang.

I was a police officer in the UK and served 25 years before having a change of heart and retraining as a Guide. I've worked in many countries around the world, taking people up Kilimanjaro and Machu Picchu but also working on three-month long expeditions in Borneo on conservation projects. I have truly been touched by the beauty on Earth, its people, animals and environments.

During 18 years as a guide, I have witnessed massive deforestation and changes in environments and loss of bio-diversity. I have written on this in magazines and published my own fiction novel, Stonechild, where the famous statues of London come to life with their serious message on saving the planet.

I am pleased to see things ramping up such as sites like Wildhub, the momentum of the youth movement and more and more people expressing the need for change, which I believe will come. Big businesses are changing, governments will be forced to act and we are good at innovation and so I am positive for the eventual outcome. Reaching equality on all levels will also be the key.

I was a police officer in the UK for 25 years. I then retrained as an International Mountain Leader and have guided all over the world. In 2011, I won the Bronze in the Wanderlust Magazine World Guide Awards.

I stumbled into conservation work, firstly in Borneo, and this opened my eyes to our need to change the way we do things. During the covid confinements when I could no longer work as a guide, I took to writing, and published a novel, Stonechild, where the famous London statues come to life with their important message on conservation. Do you think we would listen to them?

A warm welcome to our community, Kevin! Thanks for sharing about your background and I look forward to learning more about your recent work during your WildHub Festival session this November!

Climate Change, Climate Emergency, Climate Crisis … it’s all we hear about these days,

What's it all about? 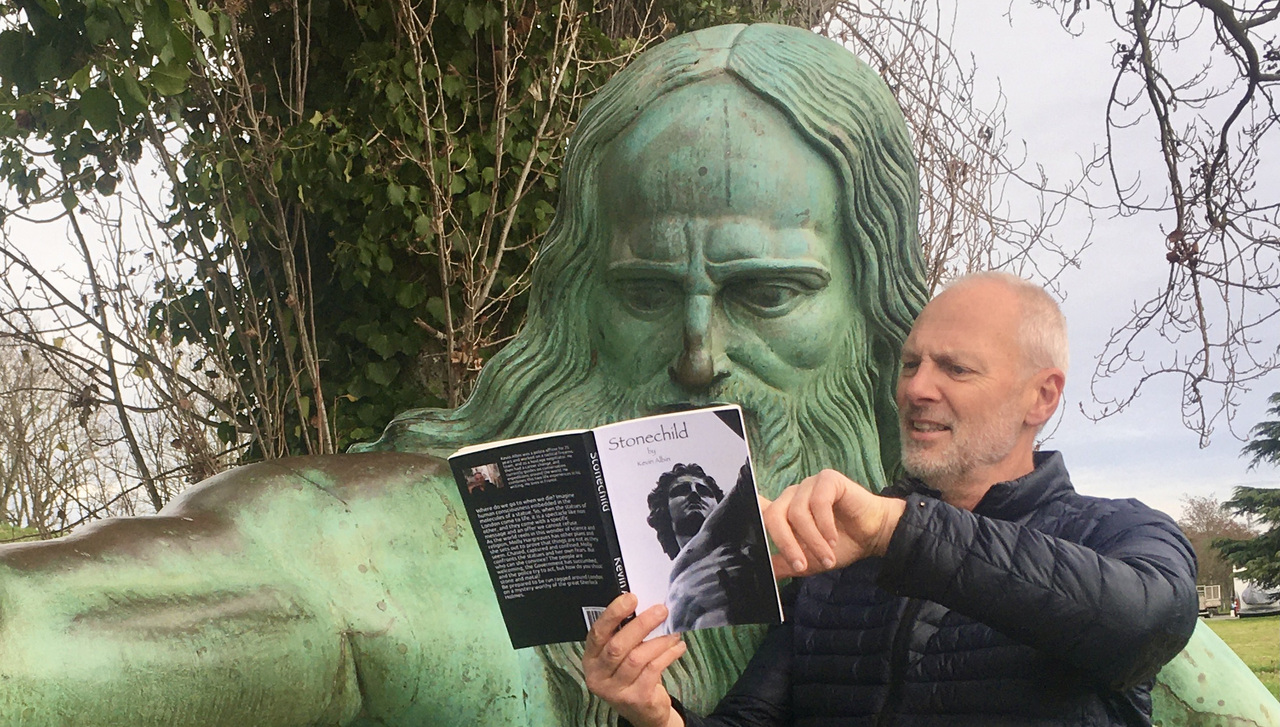