THE INVISIBLE MAMMAL - A FEATURE DOCUMENTARY ABOUT THE ROLE OF BATS IN OUR ECOSYSTEM, AND HOW HUMANS MUST PROTECT THEM.

THE INVISIBLE MAMMAL - A FEATURE DOCUMENTARY ABOUT THE ROLE OF BATS IN OUR ECOSYSTEM, AND HOW HUMANS MUST PROTECT THEM.

I'm a member of the Wild Lens Collective, a community of filmmakers and biologists around the world who make conservation films and podcasts about nature, conservation and environmental justice. The Collective is currently in the process of making a new film about bats, entitled The Invisible Mammal. The film aims to raise awareness about white-nose syndrome which is decimating bat populations in the Americas, and threatens species in other parts of the world. The film will also raise awareness about declining bat populations in other parts of the world and will also go into more detail about covid (not originally planned to be part of the doc!). To spread some love for bats this Bat Appreciation Month (October) we're doing 31 days of bats on The Invisible Mammal's Facebook page, Wild Lens Instagram and Wild Lens Twitter and celebrating one bat species every day. Through this campaign, we're hoping to raise the funds to make the film as well as to create anticipation for its release next year. We hope you enjoy the videos and bats!

Collaborate and help others 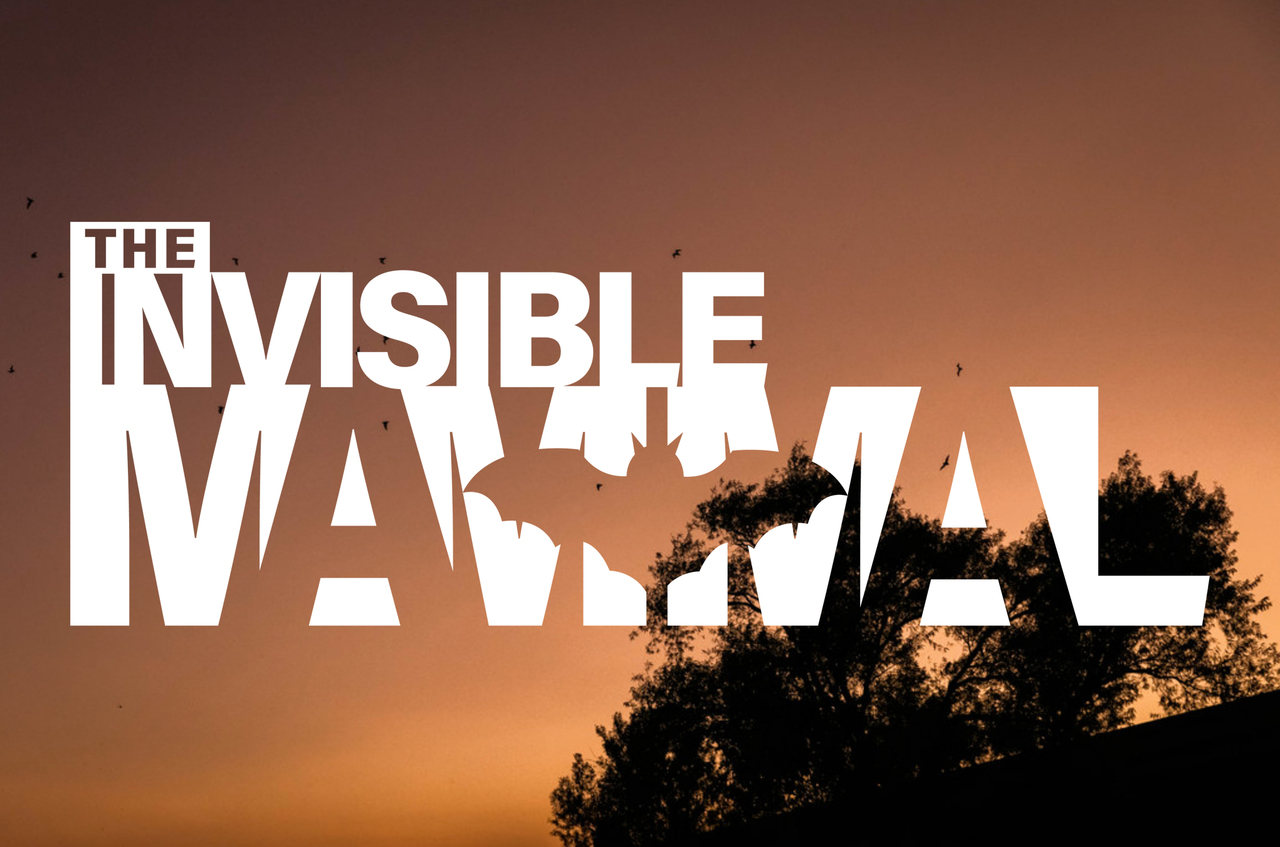