For this exercise, I reviewed the 'Conservation Strategy for West-European Hedgehog (Erinaceus europaeus) in the United Kingdom (2015-2025)', which was produced by the People's Trust for Endangered Species and the British Hedgehog Preservation Society: https://ptes.org/wp-content/uploads/2015/11/Conservation-strategy-for-the-hedgehog-in-the-UK-2015-2025-v2.pdf

This section of the strategy summarises the current threats to hedgehog populations in the UK, including the factors driving these threats and the ecological effect of each threat.

The project's work packages are listed here as "objectives".

As Communications Manager for the World Cetacean Alliance, I develop communications materials and deliver campaigns to support the WCA in its valuable mission to protect whales, dolphins, porpoises and their habitats.

Previously, I was a Digital Communications volunteer with WildTeam UK, and worked as a designer in the digital learning industry for several years.

I'm based in Sheffield, UK, but work remotely.

Beth Robinson
over 1 year ago

Ace work Miki, an A* for sure! I like how you've set this out clearly under different subheadings and have strength and weakness for each point. You've managed to bring in many different elements of SDWC which demonstrates that you understand it well. 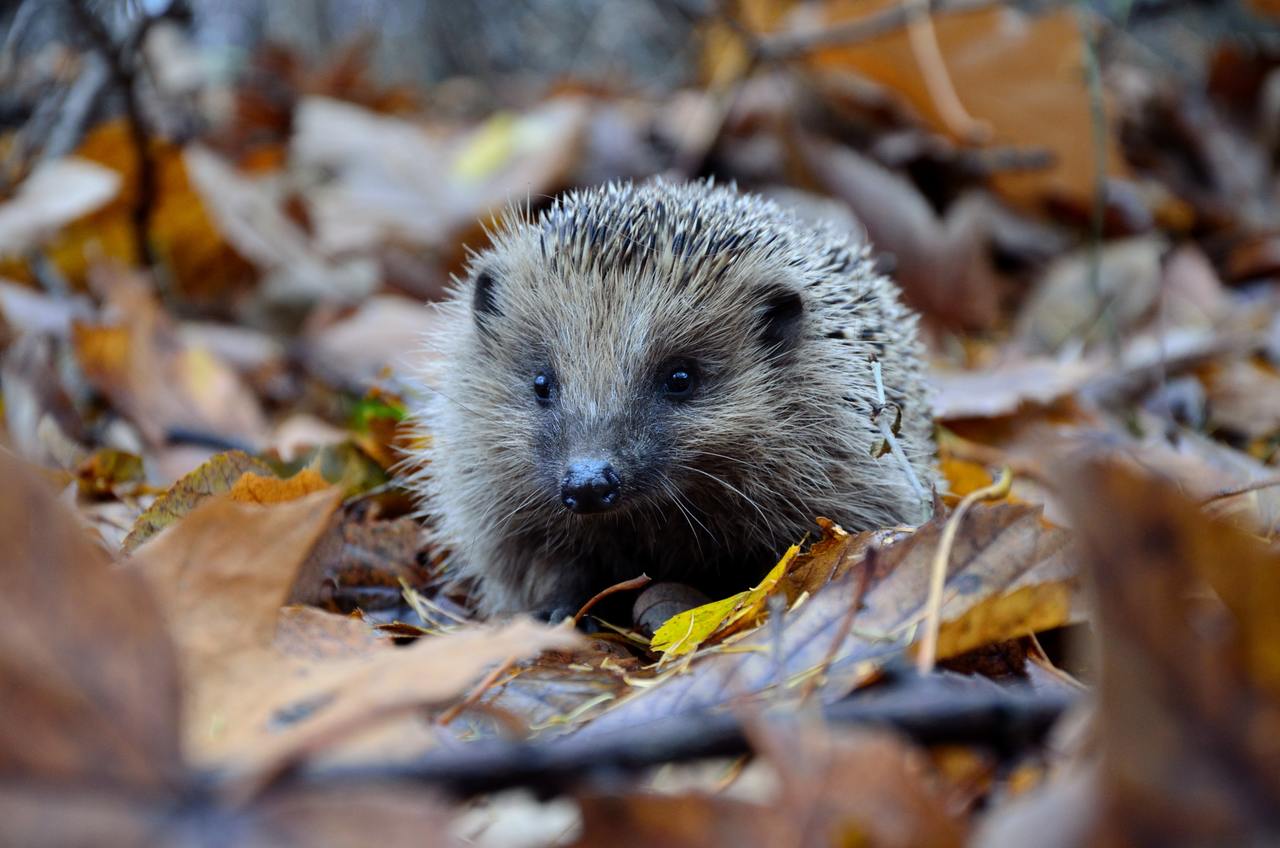