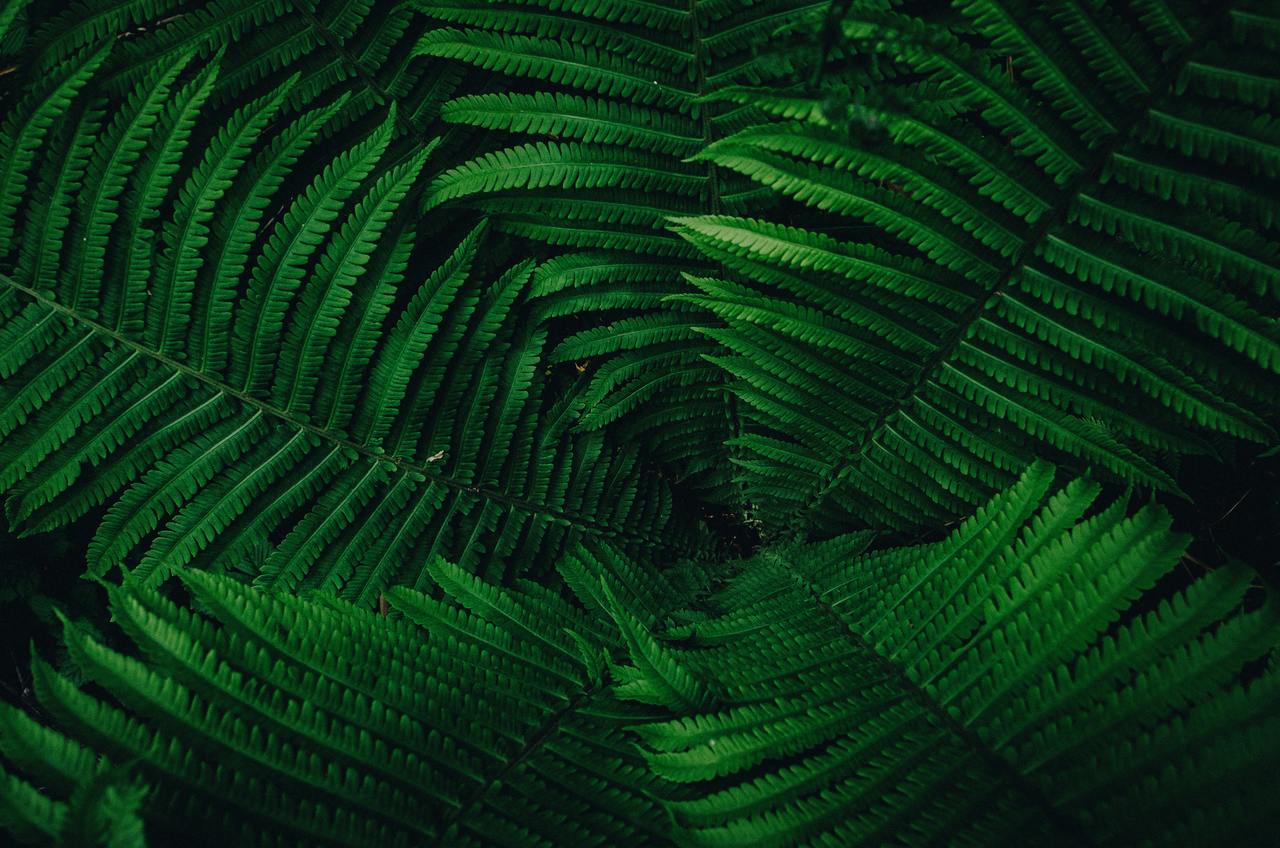 Bunji – community strength in the face of huge environmental challenge

Bunji community started its conservation activities when there were few animals but with commitment and sacrifice they able to change this significantly.

The community is considered to be the pioneer in wildlife conservation and sustainable use of natural resources.

The small community of Bunji(650 households) is spread over an area of about 350 Sq Km and is situated on the edge of the western Himalayas near the junction point of the world's largest and highest mountain ranges (Himalaya, Hindukush, and Karakoram). With future plans regarding sustainable use of natural resources, the community is worried about Bunji Hydro Power Project, the biggest hydropower project in the history of Pakistan.  It will generate 7100 MW of energy by diverting the Indus, the largest river of Pakistan.

The whole project is in the community-controlled hunting area which is also a locally designated protected area.  With careful measures, game animals can now be offered to international hunters worth thousands of dollars.

The project site is home to critically endangered and globally significant species of mammals like Astor Markhor,  Ladakh Urial, Musk Deer, Snow Leopard, and Woolly Flying Squirrel in particular and flora, avifauna, and fish in general.

As a result of this River Indus diversion, about 50km of the river will be almost dry and the entire ecosystem will suffer - it will expose a long naturally ‘fenced’ core habitat to poachers and illegal hunters, along with an irreparable loss to fish communities, waterfowl, and hydrophytes.

An Environmental Impact Assessment (EIA) of the project has been conducted giving no importance to the fragile mountain ecosystem and its biodiversity. But the project impact will leave irreparable losses to the livelihood of the mountain community. The same activity will badly affect the fish and associated communities because of the river diversion into the tunnel.

The community is keen to start many innovative initiatives such as developing the first-ever environmentally friendly town – planned to be the first organic village in the history of the country. The community has imposed a strict ban on illegal hunting and exploitation of medicinal herbs.  They have submitted their reservations against the biggest hydropower project in the history of the country.

To conciliate local challenges to illegal hunting and poaching community ‘offenders’ are now engaged as guards of the community’s precious resources of wild flora and fauna.

But governmental policy (at local, regional or national levels, as relevant) has at times been contrary to the community's responses to the environmental challenge. The environmental laws and policies of the government of Pakistan are clear. But the Water and Power Authority (WAPDA) the project executing agency, is not taking the laws and policies seriously.  WAPDA is by-passing the local EPA of the province and by force get the NOC (No Objection Certificate) of the projects.

The information provided and opinions expressed above are the responsibility of the contributor and do not necessarily reflect the views and analysis of the Community Conservation Research Network (CCRN), nor those of all members of the community described.