In a  study published in the peer-reviewed journal "Proceedings of the National Academy of Sciences ", the researchers calls the massive loss of wildlife a “biological annihilation” that represents a “frightening assault on the foundations of human civilization". A “biological annihilation” of wildlife in recent decades means a “sixth mass extinction” in Earth’s history is under way and is more severe than previously feared.  According to the research up to 50% of all individual animals have been lost in recent decades only. The scientists have found that billions of populations of mammals, birds, reptiles and amphibians have been lost all over the planet. As per a report released by  the Intergovernmental Science-Policy Platform on Biodiversity and Ecosystem Services (IPBES), around 1 million animal and plant species are now threatened with extinction, many within decades, more than ever before in human history. After habitat loss, illegal wildlife trade is the second biggest cause for this impending sixth mass extinction.

As per World Bank’s report titled “Illegal Logging, Fishing and Wildlife Trade: The Cost and How to Combat IT” released in October, 2019,  the illegal wildlife trade including illegal logging and illegal fishing is worth USD 73-216 billion annually. This is the fourth largest transnational organized crime after drugs, counterfeit products and arms trafficking. Illegal Wildlife Trade involves a range of criminal activities like trafficking, forgery of documents, bribing of concerned officials and use of shell companies to launder the proceeds of Illegal Wildlife Trade (IWT).

Besides, IWT is hardly seen as a financial crime and financial investigation is another aspect where capacity building of Wildlife Enforcement Agencies is need of the hour. As per FATF (Financial Action Task Force) report titled “Money Laundering and the Illegal Wildlife Trade” released in June, 2020, “the illegal wildlife trade (IWT) is a major transnational organised crime, which generates billions of criminal proceeds each year. IWT fuels corruption, threatens biodiversity, and can have a significant negative impact on public health and the economy. To move, hide and launder their proceeds, wildlife traffickers exploit weaknesses in the financial and non-financial sectors, enabling further wildlife crimes and damaging financial integrity.”

Online illegal wildlife trade (cyber wildlife crime) is another challenge being faced by law enforcement agencies. Express parcel services, expanding air transport and increasing internet penetration has provided a global market for wildlife traffickers on a click of mouse. Darknet and cryptocurrency (with anonymity and end to end encryption) as a mode of payment has further exacerbated the difficulty of enforcement agencies in tackling this menace. Unlike crimes against humans, in cases of wildlife crime there is hardly any eye witness. Even the trafficked live animals (such as exotic pets) can’t give evidence on their own against their traffickers. Here the  role of forensics : digital and wildlife forensics becomes all the more important.

In view of the above facts following steps are desirable for capacity building of the enforcement agencies to effectively tackle the menace of transnational wildlife crime:

Dear Wildhub Community members, this is my first ever attempt of writing a piece on this topic. Please share your critical feedback so that I may further improve upon.

Thanks & Best Wishes to all.

Dear Arvind, many thanks for providing this useful overview on the many ways in which capacity development is needed to combat illegal wildlife trafficking. While reading your contribution, I was wondering about this question: What did you wish you would have known before you started working on this topic and would be useful to share with other professionals now? Thanks again for sharing your expertise with our community.

Indian Customs: The Guardian of Wildlife Frontiers of India 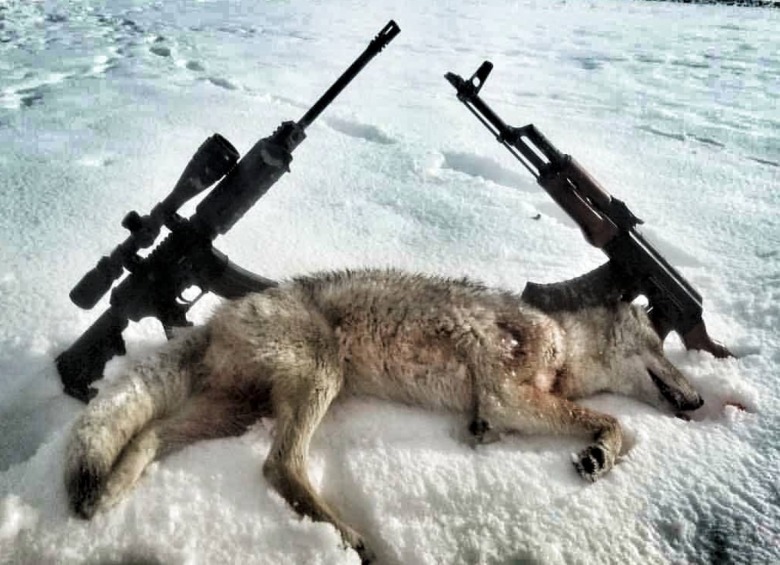 Save Wildlife to Save Ourselves!!! It's Now or Never!!!