WildHub looks like a great place to be and I'm excited about its potential.  Seems logical to start with one of these intro posts!

Like all primatologists, I started out as an artist...  Seriously, there are a lot of primate people who started this way and I am not quite sure why... don't you find that, though?  Anyway, I grew up in the US and went to Massachusetts college of Art (class of 1994) in Boston straight out of high school.  I did love it, but I'd do things differently given the chance.

I started learning about primates in 1999 as a volunteer at a sanctuary in the UK.  Since then, I've worked with monkeys of many species at a number of facilities in the Europe, North America and South America in capacities ranging from volunteer to assistant head keeper.

My research has been on the San Martin titi monkeys (Plecturocebus oenanthe) and its vocalisations, the UK primate pet trade, facial expressions in performing primates and the way these are (mis)understood by audiences, and the use of non-human primate "actors" in hollywood films.

For the last several years I've been working for the Animals Asia Foundation and more recently, also, for the Asia for Animals Coalition.  With the AfA I am exploring the possibility of centralizing information and creating resources for projects working on macaque welfare in the context of human-macaque conflict mitigation.  Please do get in touch if this is of interest to you!

Finally, but definitely not least, I've been on the board of directors for a small but very impactful NGO called Neotropical Primate Conservation.  I'm incredibly proud of the work my colleagues at NPC have done and continue to do -primarily in Peru and Colombia.

I hope to have some interesting conversations with some of you in the future!

I started working with captive rescued monkeys in 1999 and went on to earn an MSc in Primate Conservation (Oxford Brookes University) and another in International Animal Welfare Ethics and Law (University of Edinburgh). I've worked for a number of animal welfare organizations, most recently the Animals Asia Foundation and the Asia for Animals Coalition. I've been trustee and director for Neotropical Primate Conservation since its establishment as a UK charity in 2007. I'm particularly interested in the way human and non-human primates relate to one another, and the intersection between conservation and animal welfare. I feel that it's important that these are treated as complimentary, rather than contradictory, concepts. At present I am exploring primate welfare in the context of human-macaque conflict mitigation strategies. Please feel free to contact me here to talk about this if it's of interest to you! I am originally from the US but have lived in the UK for many years.

Thirza Loffeld
about 2 years ago

Hi Brooke! Welcome to WildHub! If useful to you, I can help you chair an open (or private) room on WildHub dedicated to centralising resources and exchanging information on human-macaque conflict mitigation/macaque welfare. Content that can be uploaded to the room are divided in posts, videos, and pdf documents. Additionally, you could add a link to any 'live document' (e.g. excel sheet on google drive) in the room's description. Perhaps you can have a look at other rooms to see what this could look like. If this is what you envisioned, please get in touch and I can help you set it up. Have a nice weekend!

Network opportunities, Our community, Collaborate and help others 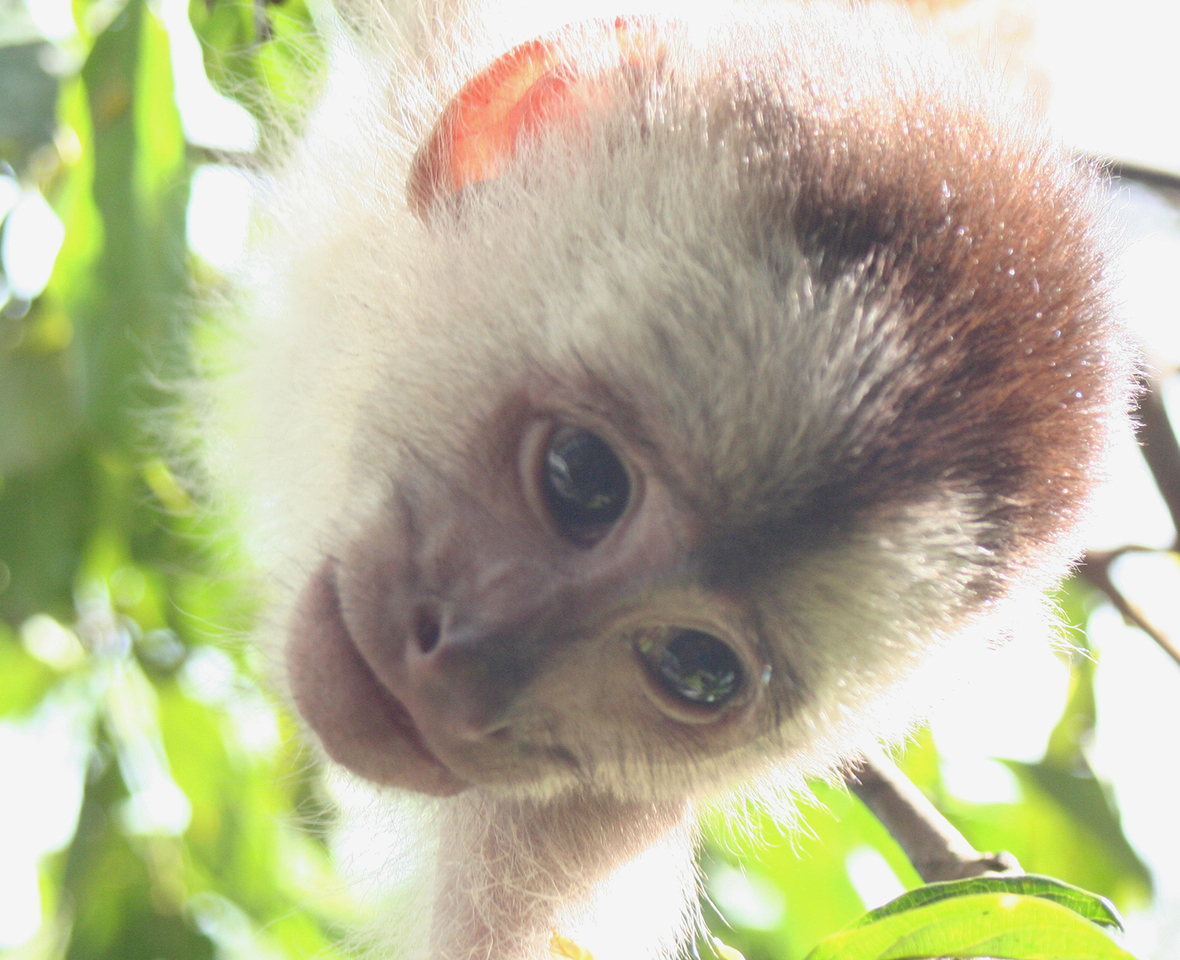