From Conservation to Coaching

How did you go from conservation to coaching? I've had this question a few times over the last few months and thought it would be a good way to introduce myself to the community.
Tori Jeffers
Conservation Leadership Coach, Conservation Coaching
Follow
Like Liked by Thirza Loffeld

My journey to where I am now has been a long and winding one, with a golden thread of ‘impact’ running through it.

So how did I get here?

I started off working in project and events management for charities and non-governmental organisations, during which I built many useful and transferrable skills. I then had what people sometimes refer to as a quarter-life crisis when I was about 26. Despite a good job, great friends and meaningful relationship, I couldn’t shake the feeling that there must be more to life than sitting in an office all day. A friend lent me a book called Quarter-life Crisis and for the first time I realised I wasn’t alone and I could change things. I felt that there must be a way to use my skills and have more of an impact in the world, which was closely aligned with my passion for the environment. Bring on career direction change #1!

I left my job at the time and took some time out to study for a Masters of Science. Fast forward a year and I’d published my thesis and joined a brilliant conservation organisation, initially based in Madagascar.

I realised fairly early during my stay in Madagascar that the community members we were working in partnership with, were key to the success of the work we were doing. Actually conservation isn’t primarily about environments, it’s about people! People are the catalysts for change, they are often also the biggest drivers of destruction, so inspiring and engaging the resident community who use and own the land and associated resources needs to be at the heart of driving change and I was inspired to support this.

After an amazing, and at times very challenging, year in Madagascar developing fisheries data collection systems for low-tech environments, I was fortunate to be able to take up a position in the head office of the same organisation and moved back to the UK. As the organisation grew over the next few years, so did my role. Four years later I was accountable for three country-programmes, the UK grant management team and I was supporting teams globally to effectively deliver the organisational strategy.

As part of this role, I was responsible for supporting a lot of day-to-day decision-making with country leaders, who often asked for my advice. How could I possibly give them advice when I had not visited some of the areas they were making decisions about? How could I know the right answer without knowing the exact context or people involved? I gave it a blooming good go, but what actually happened is I ended up coaching them. I was winging it and it’s very different to how I coach now, especially as I didn’t realise it was coaching at the time, but it was, at its core, coaching.

I first properly came to understand coaching whilst on a month-long, residential conservation leadership development programme to become a Kinship Conservation Fellow a few years ago, where I also had support from a coach. Through the programme I realised that in many ways the ‘acts of kindness’ I had been employing in my work to relieve others’ workload, were actually making the job harder for me and encouraging those I line-managed to rely on me, neither of which were sustainable. During the programme, it became apparent that taking on work for others was actually selfish, as I was denying them a learning experience. This was hard for me to hear, but I realised that I could have an even greater impact on those I worked with if I didn’t jump-in to help them so often.

Over the next year my approach to management became increasingly hands-off and akin to coaching, especially as I recruited and developed a larger team in the UK. In the same way that engagement of community members is key to the success of conservation initiatives, team development, engagement and wellbeing are key to having an impact as a wider team and being successful as an organisation. It's obvious but often forgotten: people should come first - they are an organisation’s biggest asset!

However, with a busy work-load I had limited time for those ‘coaching‘ conversations that made me feel like I was having a real impact and gave me energy and meaning. So, bring on career direction change #2.

So here we are – thinking partners

Every day I have a new and inspiring conversation as a coach; as a thinking partner I have to get comfortable in the not-knowing, ask the right questions and challenge clients where needed, to help them find their own answers. I love that every day is still a school day and I learn from clients as much as they benefit from the experience. I have more time to provide support to more people, choosing who I work with and increasing my impact, without the international travel and carbon footprint. The little things that happen on a day-to-day basis really make it worthwhile, such as a client saying “I’d like to thank you for this time. I was sceptical at first but having this time [with you] I’ve noticed I’ve been less stressed and had less rants about work in the last few weeks – so thank you!”

I've taken some unexpected twists and turns on this quest to quench my thirst for impact and put my skills to use. If only I'd known that it's ok to change direction and follow your passion when I was 26, it would have saved a lot of angst! For now, I've got a lovely large glass of ongoing learning opportunities and new clients, to further my development as a coach ... but watch this space!

Working in conservation was always my dream job!

It took me a while to get there but fast forward some years and I was leading conservation programmes and teams around the world. During my time in that role I realised that I was both at risk of burnout and had become a little disconnected from the day-to-day conservation impact that I was passionate about. However, I loved developing, supporting and coaching the teams I managed and decided to re-train as a coach so that I could spend more time focusing on supporting others to excel in their role and remain passionate and effective within the conservation sector.

I joined WildHub to stay up-to-date with the conservation world, share my experiences and support conservation professionals however I can.

A warm welcome to the community Tori! Thanks so much for sharing your journey with us that led you to your focus on coaching today.

Joanne Garrad
about 1 year ago

Hi Victoria, Do you have a website we could check out?

Burnout - the signs and how to avoid it

Bouncing Back from the Winter Blues 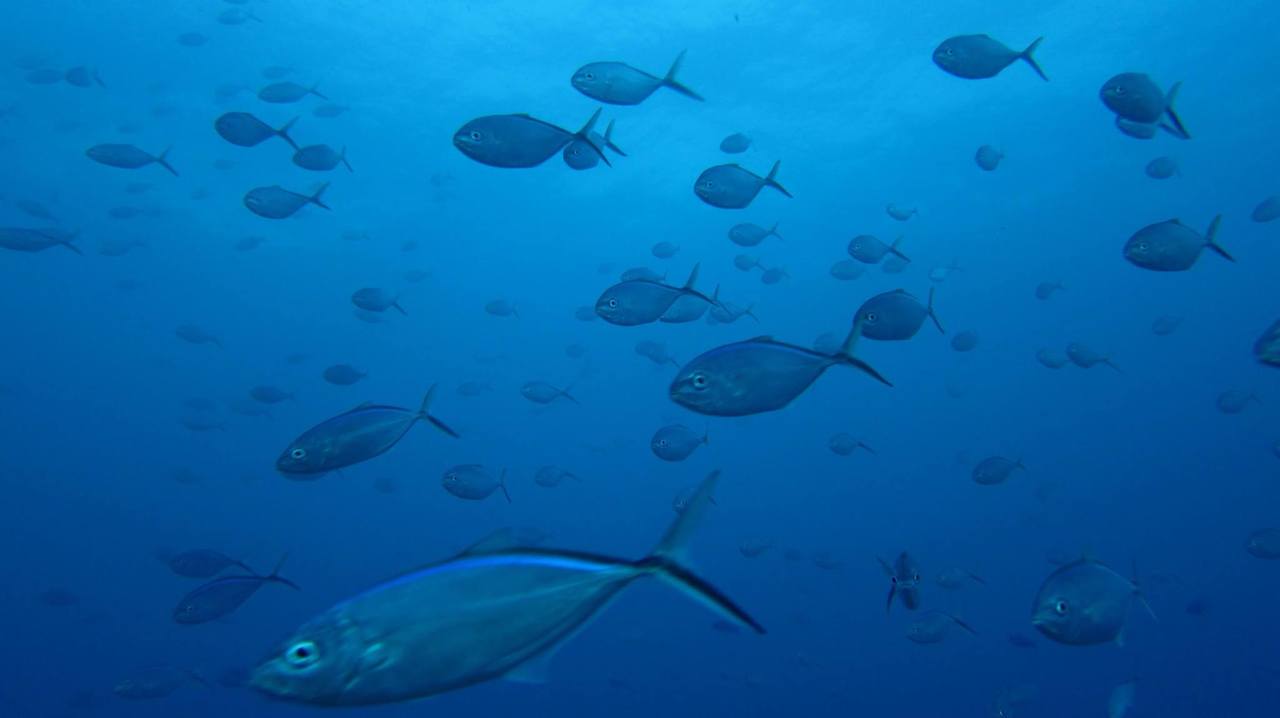 From Conservation to Coaching

How did you go from conservation to coaching? I've had this question a few times over the last few months and thought it would be a good way to introduce myself to the community.