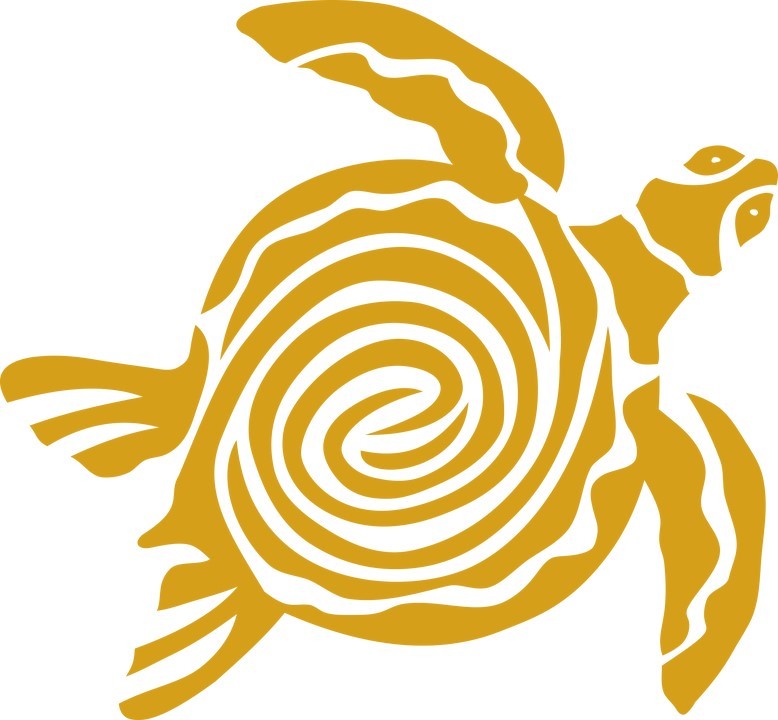 Members of a sea turtle community, of which I am a part, have been having some fierce and interesting discussions relating to the scientific name of the black sea turtle (Chelonia mydas agassiz). The problem is that this sub-species was named after Louis Agassiz, a scientist that did a lot of work on sea turtles, but who also wrote extensively about how white people were great and other races less so. A quick Google revealed that this issue may be widespread across many taxa. For example, I came across this article about birds named after people with racist views.

Like statues, these names continue to celebrate characters that had strongly discriminatory views that do not reflect the understanding and values of a modern, democratic society.

Below is a summary of arguments that I have come across for/against re-naming such species:

There are probably many more arguments/counter argument for and against and it is difficult to discuss without specific cases. But perhaps the questions could be broken down into:

Question 1: In principle: Should we re-name such species?

Question 2: What criteria should we use to judge each character involved?

Question 3: How should we re-name these species?

I would love to hear what other members think and if they feel affected by this issue.