Hi guys, my name is Brian Martin, this is my first post for a while in Wildhub, so I want to share with you my experience in crocodile conservation in Mesangat wetland Borneo. thankyou.
Brian Martin
Conservationist, Yayasan Ulin/ IronWood Foundatiom
Follow
Like Liked by Thirza Loffeld

Greetings, and many thanks to WildHub that give me the chance to share my testimonial or my experience working in Crocodile conservation in Borneo island, Indonesia

As you know, Indonesia is a beautifully diverse country that has undergone rapid development and has faced many of the challenges to conservation faced by so many countries around the world.

To briefly introduce myself, I am an Indonesian volunteer for one year for a crocodile project and then decided to focus on it. It does grow on you, especially if you are a fan of tropical herpetofauna. Crocodiles and snakes have been my favourites, with frogs not far behind! Tomistoma schlegelii! Crocodylus siamensisi is A herpetologist’s dream.

I worked in almost all parts of Borneo/Kalimantan, but mainly in East Kalimantan, perhaps historically the most forested portion of the island. Ecology has always been of interest to me, especially Kalimantan’s wetlands and the vast wetlands of the Middle Mahakam – 4000km2 of habitats ideal for fish, freshwater crocodiles and snakes. Danau Jempang, Melintang, Semayang, and smaller ones.

YU (Yayasan Ulin/ Ulin Foundation), the place where I work, maintains a permanent record of all species encountered and has participated in the publication of important research articles, especially crocodiles. Special attention is paid to other Endangered species such as the Flat-headed Cat or “Kuching tandan” (Prionailurus planiceps) and Storm’s Stork or “Siau” (Ciconia stormi).

The Mesangat wetland lies in the Long Mesangat District of the Regency of Kutai Timur, including the long-established village of Desa Kalinjau Hulu. The wetland itself is formed by a depression in the Y-shaped confluence of the Kelinjau and Telen Rivers, which are the main upper tributaries of the Kedang Kepala River that joins the Great Mahakam. With an area of more or less is 18.000 Ha, this area is surrounded by Palm Oil plantation in every direction.

The most critical challenges to successful conservation that remain in Mesangat are:

Work in crocodile conservation its, not like what we are thinking. Siamese and False gharial are a more gentle and non-aggressive species not like their cousins, the Estuarine Crocodile "Salties.". However, they need to be respected; they are a top predator and opportunistic hunter; we need to stay alert and safe; there is only one non-fatal attack; this happened if it gets provoked(pouching).

To briefly introduce myself, I am an Indonesian volunteer for one year for a crocodile project and then decided to focus on it. It does grow on you, especially if you are a fan of tropical herpetofauna. Frogs, Crocodiles and snakes have been my favourites.

A warm welcome to WildHub Brian! Thank you for introducing yourself to our community and for sharing your experiences working in crocodile conservation in Indonesia. It was nice to read and I loved seeing all the wildlife in your beautiful video. Terima kasih banyak! Salam dari Inggris, Thirza

Brian Martin
over 1 year ago

Thank you Thirza, it's nice to have social media for a conservationist, very helpful for learning and getting new inspiration. love it 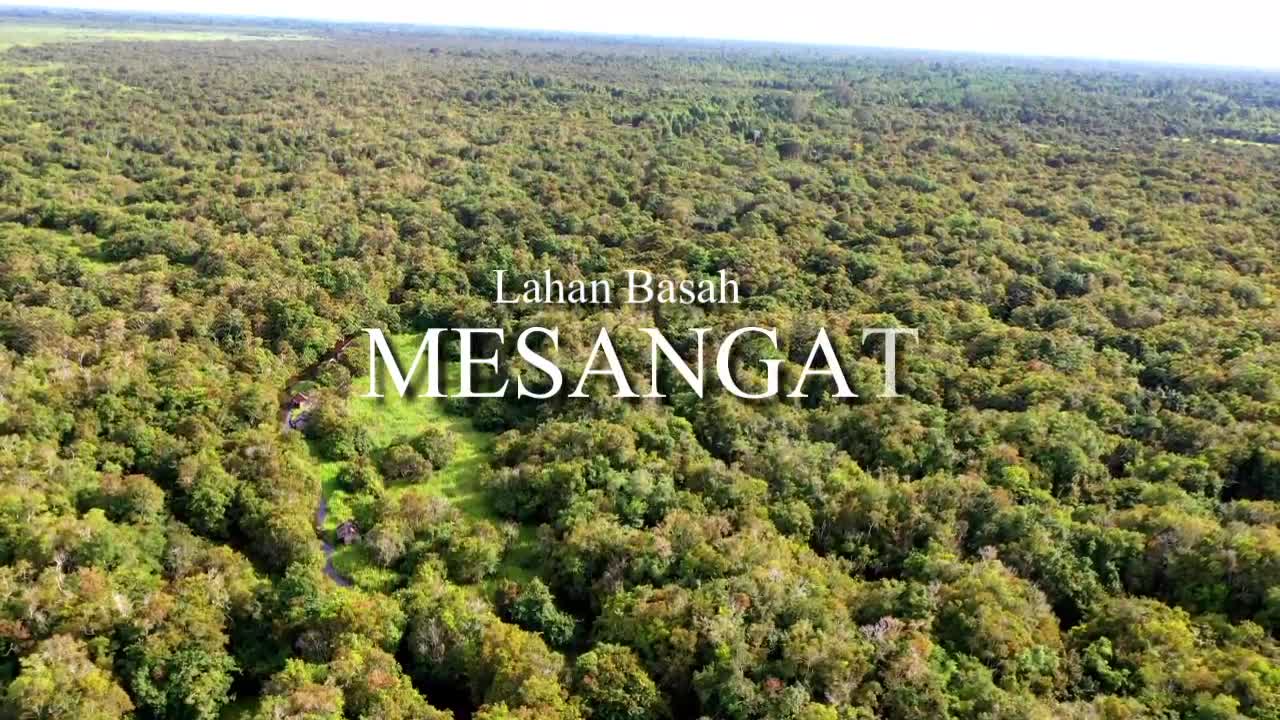 Hi guys, my name is Brian Martin, this is my first post for a while in Wildhub, so I want to share with you my experience in crocodile conservation in Mesangat wetland Borneo. thankyou.