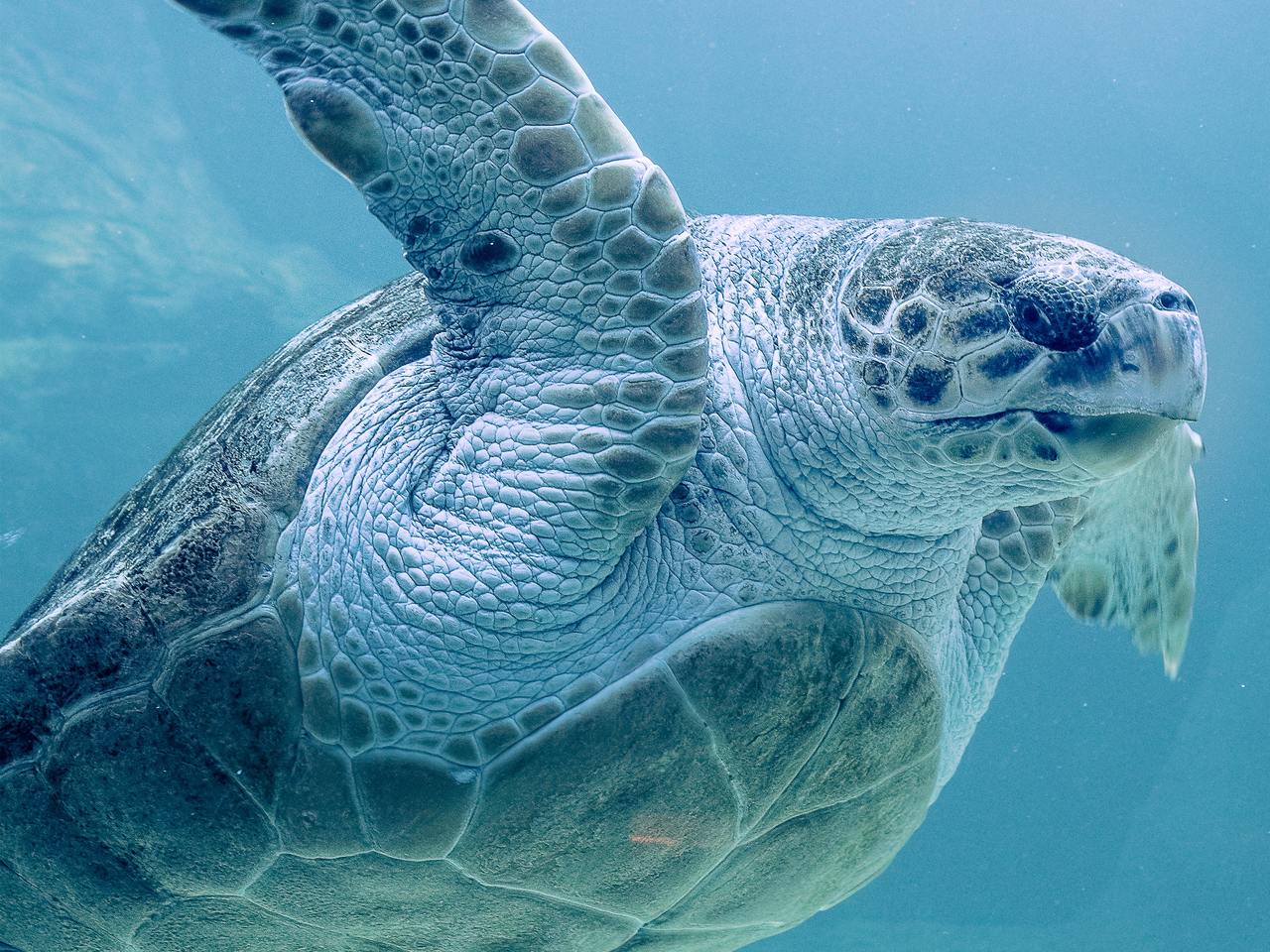 It was all going so well. The guys who used to take all the sea turtle eggs to eat or sell to local restaurants were now patrolling the beach to monitor the nesting turtles and protect the eggs. The “beach boys” as they were called were paid and were decked out in branded gear and equipped with headlights and data collection equipment. The project also raised some money through eco-tourism, by guiding tourists to see the nesting turtles at night. It seemed like the perfect example of how conservationists can work with local people to turn things around for the benefit of people and wildlife alike.

The first sign of a problem was after about 6 months when the turtle nests stopped hatching. Someone had been stealing all the eggs for months. One of the beach boys (who we'll call Charlie) was caught in the act and promptly fired. Charlie was a likable, cheerful guy who was by far the best at finding nests, even those that had been relocated away from where the turtle tracks may have given away their position. Perhaps unsurprisingly, Charlie didn’t like being sacked, but the project team were not expecting him to come by the office and threaten everyone with a knife, or later on trying to hit one of the team with a coconut as he was passing underneath a tree.

The following year I joined the project as a volunteer. The beach boys were still patrolling the beaches, but Charlie was still stealing most of the eggs. I worked with a government ranger to try and catch Charlie in the act, but many hours sitting in bushes with hermit crabs crawling over us came to nothing. But Charlie was only a sign of a far deeper problem. Another sign that things were not going well for the project was that every weekly meeting between the NGO staff and the beach boys very quickly turned into a shouting match about money and when everyone would get a raise, irrespective of if the nests were protected or not. In one of the meetings  turned into a kind of brawl, with one of the beach boys being restrained by others as he tried to hit the leader of the NGO with a plank.

While there were some very well-intentioned beach boys who worked hard to protect the nests, some of the others started to steal eggs also. To make matters worse, on a couple of occasions members of the NGO team were beaten with sticks by local villagers when they were out on the beach at night. One of the team ended up in hospital and the other started carrying around a bottle of acid for self-protection. In my youthful ignorance, I added to this atmosphere of confrontation by confronting beach boys when I felt like they were not doing their work properly, leading to one of them threatening to stab me. One of the NGO leaders even suggested that I should provoke some kind of physical attack so that the project could get rid of the beach boy in question. As relations between the NGO and community deteriorated, more beach boys were caught stealing eggs and sacked and about 6 months after I had left, it the NGO stopped the project altogether.

At that time I saw the situation in simple terms. It seemed to me that the problem was some bad beach boys, particularly Charlie, needed to be arrested, and that the project should have been stricter with managing the beach boys so that their pay was more closely linked to how many nests were well protected. I also thought that perhaps more work was needed to make the beach boys understand the importance of sea turtles o that they would be more motivated to protect them and their eggs. Now, after a lot more experience working with local communities later, I think I was totally wrong in how I read the situation. Now I see the situation as a classic case of where a conservation team tries to get people to do what they (the NGO) want by paying them. The payment, in this case, took any sense of ownership of the sea turtles away from both the beach boys and the local community as a whole. The beach boys grew to think of the turtles as being a concern of the NGO, who they did not understand or trust. So when relations with the NGO got worse more eggs would be stolen and attacks or threats to the NGO staff would increase. From that experience, I realised how important it is to make sure that ownership of the situation is always in the hands of the local communities as much as possible. There are probably many ways of doing that, but I have found that empowering the local people to do what they want to do for conservation, rather than paying them to do what you want them to do, works well.