Joining from the Scottish Highlands, UK

Switching career to nature conservation was one of the best moves of my life. 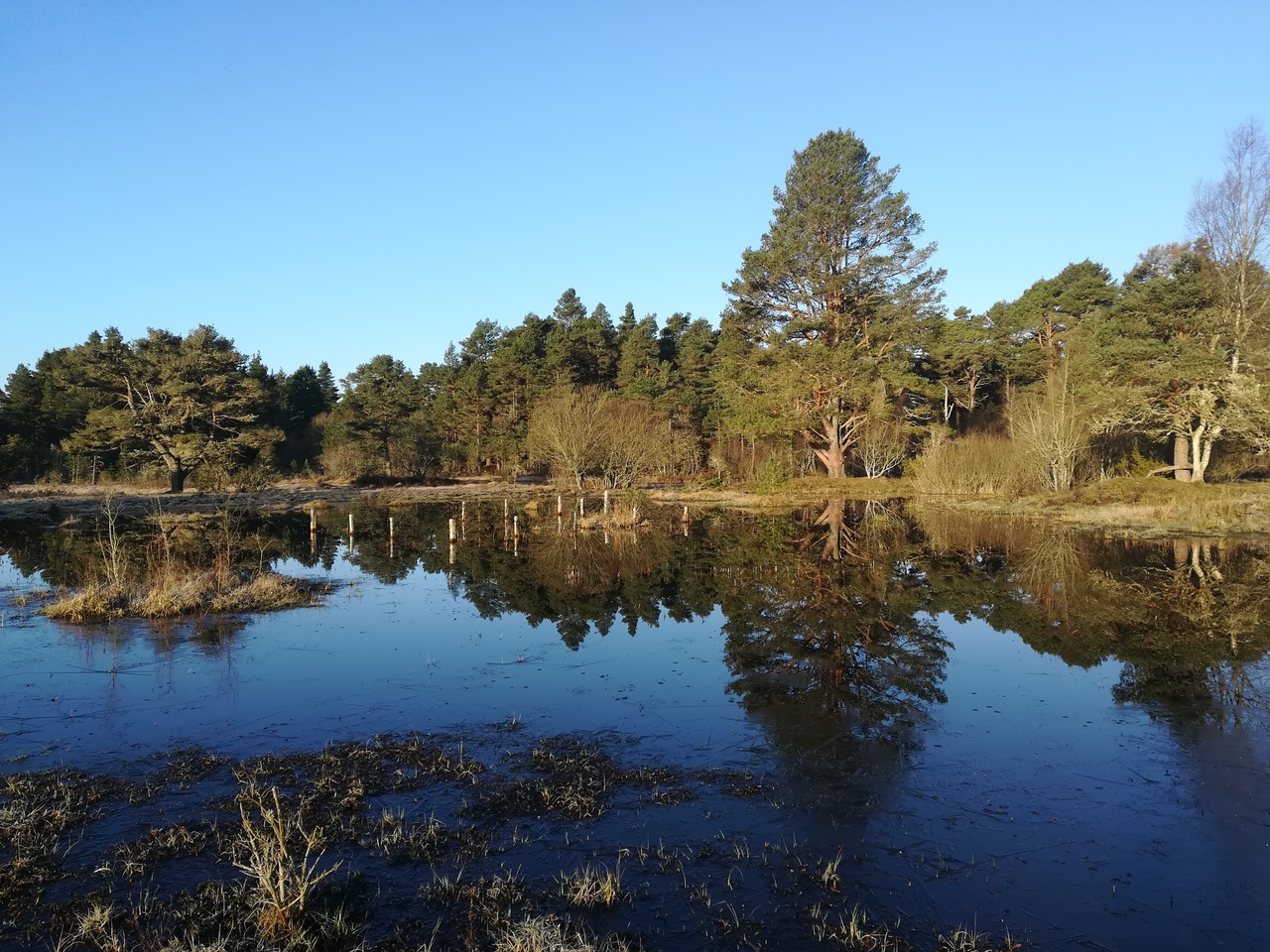 Liked by Adam Barlow and 2 others
3

I'm based in the Scottish Highlands where I work for NatureScot the Scottish Government's nature conservation agency. I manage our Evidence and Reporting, and Terrestrial Vascular Plant teams. This includes conservation of wild plants, and development and production of indicators such as Ecosystem Health Indicators and Convention on Biological Diversity reports. This work relies heavily on citizen science. I work with colleagues on conservation of genetic diversity, urban biodiversity and evidence-based conservation. 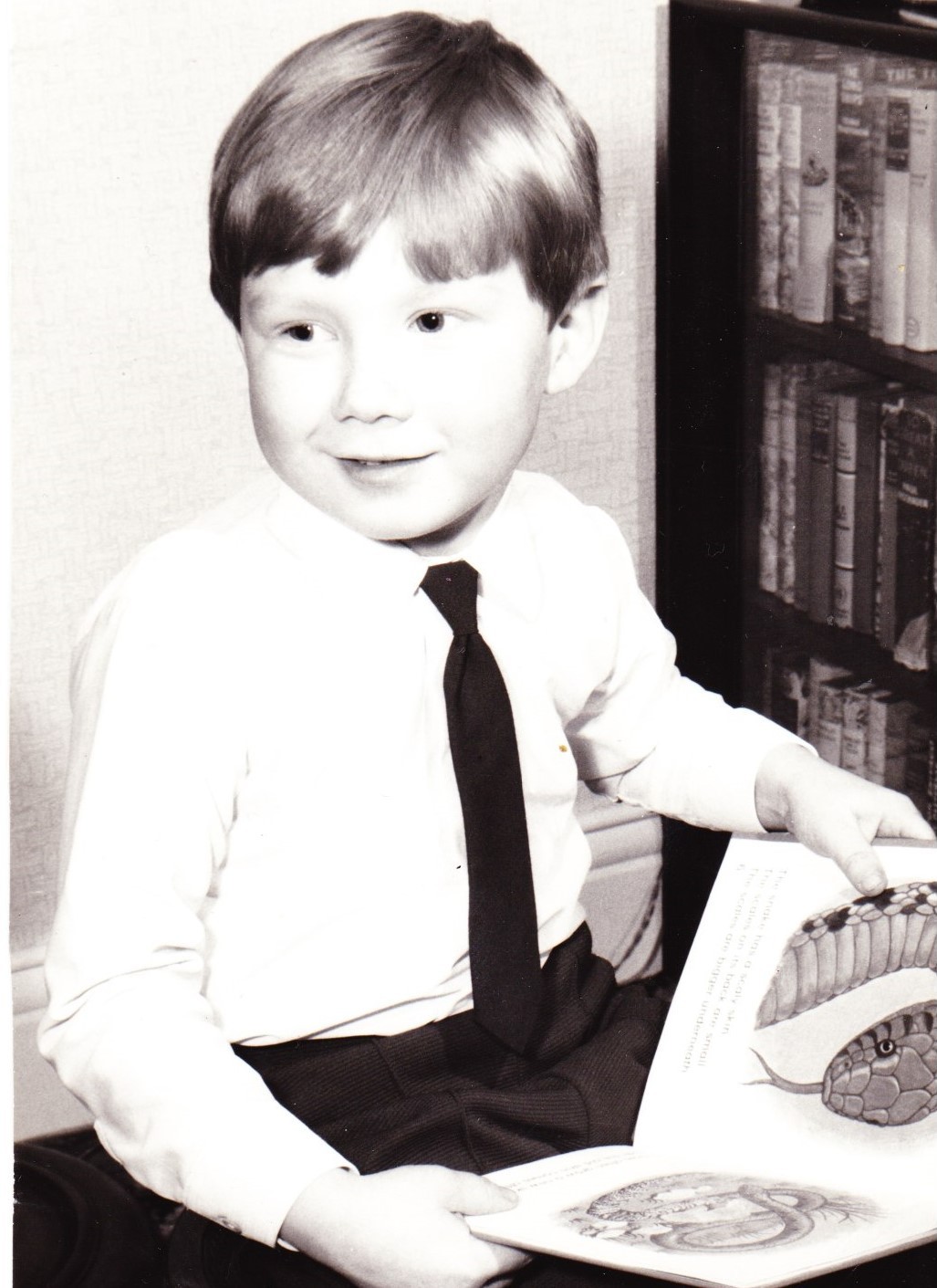 I first became interested in conservation when I caught a snake at the age of four (I was four, not the snake). Luckily for me it was non-venomous and my parents encouraged my strange interest. After taking a biology degree at Bristol, UK I had various jobs in the UK and North America, working for a distillery, warehouses and import/export companies. Believe me; a biology degree is an ideal background for working in warehouses.

On being made redundant for the second time, I decided to switch to a career in the wonderful world of nature conservation. Since then I have worked with local farmers to protect rare newts, co-authored Scotland's first genetic diversity report, met loads of great people and seen some amazing wildlife. In my spare time I am (obsessively) enthusiastic about amphibians and reptiles, and enjoy opera and cricket, though not at the same time.

A warm welcome to the community, David! Great to be connected.

Joining from the Scottish Highlands, UK

Switching career to nature conservation was one of the best moves of my life.