The story I am about to tell you changed the vision of my work as a marine biologist and conservation scientist, and made me aware of the role that each of us can play to recover the delicate balance between humans and nature and secure our planet for many generations to come.
Jimena Rodriguez
Research Scientist, Environmental & Protected Authority
Follow
Like Liked by Adam Barlow and 2 others

This and many other experiences that came later showed me that behind the technicality and complexity of our work, other dimensions exist. I came to understand that not only tenacity, determination and resilience are desirable qualities to go through this process but others like our capacity to listen, re-direct, and most importantly re-connect are essential. My story is not intended to be a revelation but an act of acknowledgement and recognition of the empowerment path that can unfolds when we are open to adapt, to listen carefully, to be inclusive, trustful, and respectful of others and most of all to truly connect with others. Only then unseen barriers will come down and windows to give the change a chance will open.

It was a sunny day like many others on a remote island somewhere in the Caribbean, and my colleague and I arrived, hoping to study turtles and map their nesting and feeding habitat. As recent graduates, we prepared and planned our work very carefully, however, the reality was that we knew nothing on how to find them around that Archipelago. So, it was very clear from the very beginning that our work would highly depend on the knowledge of local fishermen. We started asking around trying to find people that could give us information and also find the fishermen that could commit to taking us every day for the next six months to visit the areas where turtles were mostly seen. What we never imagined was that people were closed as much as a clam can be and that nobody was willing to help. Time passed, and no progress was made.

I became increasingly worried about us missing precious time and not getting the work done, so I came to see that we were pushing too hard without understanding that we were complete strangers to them that arrived carrying all sort of equipment and asking questions about turtles - a sensitive topic as turtle hunting was a common practice in that area despite being illegal. So, no wonder why people didn’t want to talk to us. What reason would they have to trust us after all? From that day onwards we dropped our equipment and notebooks and went around the streets of this little town, stopping to play with the kids and chat with the women selling fish on the water market. We decided to forget for a while that we were biologists on a mission, and we gave ourselves permission to get to know the island and its people, to learn about their daily lives, achievements and frustrations. We even got to know the largest family in town with 25 kids - a record quite difficult to break. Little by little we submerged ourselves into a new reality, their reality and they got to know us too.

Finally, two months after our arrival our lucky day also arrived, and we were introduced to the best turtle hunter in the whole area. Pedro was his name, an impressive young, tall and strong man and father of four kids. After a short conversation he agreed to help us, but also stressed he would hunt turtles while we were doing our job. In the past, I would have opposed strongly to that idea but then I asked myself "who was I to tell him not to do it?" So, I made myself the promise to respect it. We sealed the deal and got ready to start working the next morning!

I remember those days of work as some of the best ones I have had, spending full days out in the sea, seeing the underwater wonders of that place that was still pristine. For Pedro those were also good days I suppose as he was bringing on board not only turtles but also lobsters to sell on the market. Traders from the mainland were also paying good money for each turtle. As we got to find our rhythm, Pedro asked us one day if we could teach his kids about animals and the ocean, and so we improvised a small classroom in his house, where we gathered every other afternoon. I remember Pedro used to sit at the back of the room I guess checking that everyone was behaving. I honestly couldn’t tell if he had any interest himself on what we were teaching but what I did know is that he never skipped a day - months later I realized he did listen to every single word we said over that time.

One morning as usual we went to his place to look for him, but Pedro wasn’t there. He had left already, someone said, he is catching a turtle as one of his sons is very sick and needs to go to hospital. He needs the money to take him to the mainland. When I heard that I got goosebumps all over my body, and felt like going on a boat and help him find that turtle! We waited for one hour or more, then we heard him calling us to come and check the turtles before selling it. This was a robust, healthy and beautiful male green turtle that would have been around for at least 20 years to grow that big, and we also discovered that he carried a tag in one of his flippers from Florida. Pedro left and we didn’t see him for the next five days.

Our last day of surveys arrived, and I remember how perfect and crystal clear was the water, blue, calm and smooth, a peaceful paradise. By the time we finished our work Pedro had already caught three turtles, one of them was a hawksbill turtle and the other two were green turtles. In the air there was this sense of completion but also sadness as soon we will be leaving the island as our work there was finished. On our way back to the island, I lay down and close my eyes to rest but halfway through the boat suddenly stopped. I got up and asked Pedro if there was something wrong with the engine. He looked at me but remained quiet, while he started putting one by one each turtle into the water. My mouth dropped, I couldn’t understand what was happening so I asked him again what was wrong. As he released the last turtle, he turned to look at me saying I won’t hunt turtles ever again, I am not longer interest in doing it, and don’t want to teach my kids to ever do it. My heart paused and finally started beating hard. What I witnessed that day was something I thought impossible and what it meant to me is something I would never be able to translate in words. That day, Pedro gave me the most profound lesson of my career, one that would shape my life forever.

Today, many years after this experience, I continue to look at life through the lens of hope sure that with thorough understanding, compassion and acceptance we would gain more than from opposition, resistance and the need to be right. The world needs the contribution of us all, and we are being called to recover the balance between the mind and the heart so we can truly open a path for change. As biologists we clearly acknowledge the importance of the interconnectivity that exist in the natural systems sustaining entire ecosystems, and I believe that the very same principle can also help us to move forward. It is true that we need more rounded and versatile professionals that are willing to think beyond the boundaries of their own fields, creative, efficient communicators, and assertive implementing ideas but what we need the most is professionals that are good listeners, inclusive and are not afraid of re-connecting with others and the world around them.

This is the best (and most beutifly written) conservation lesson I have read in a long time. Who need lectures and papers when you have these kinds of lessons! Thanks Jimena! Hope you have more where that came from.

Hi Adam, its a pleasure to connect and thank you for your kind words. It is always beautiful to know that a message have found it ears!

Great example about the imperative need to connect meaningfully with the people who are inextricably interlinked to safeguarding natural resources. It would be interesting to hear the rest of Pedro's story

Fabiana Rizzi
over 1 year ago

Thank you Jimena for this beautiful lesson on respect and compassion.  It's an inspiring tale of wildlife conservation and human change that leaves me with hope for so many species and local communities struggling to survive  :) 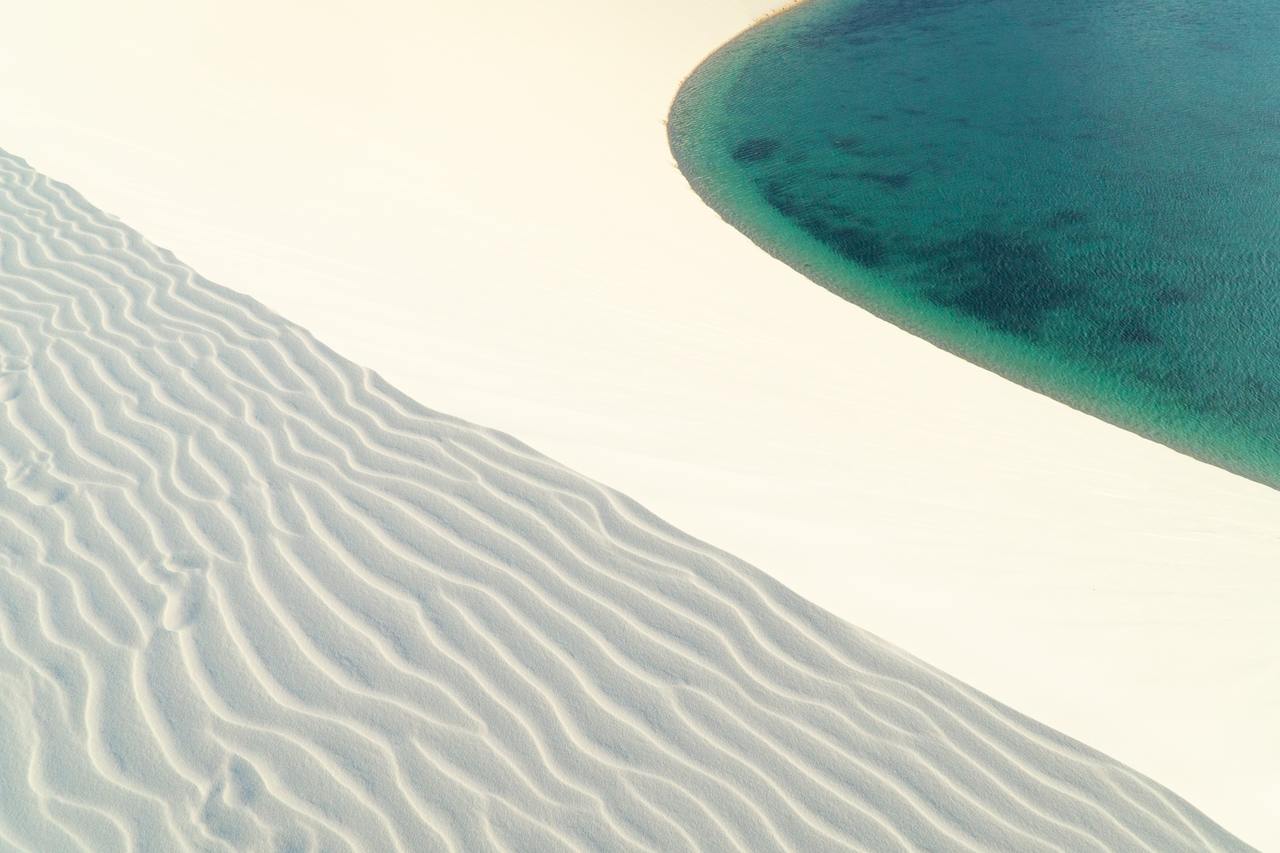 The story I am about to tell you changed the vision of my work as a marine biologist and conservation scientist, and made me aware of the role that each of us can play to recover the delicate balance between humans and nature and secure our planet for many generations to come.