One of the characteristics of conservation is that we work in situations where we often lack knowledge: uncertain drivers of threats, incomplete understanding of species biology, superficial knowledge of local customs, patchy understanding of  local ecology, fragmented data on habitats, populations or species assemblages. When it comes to getting on with work we add to this uncertainty: methods may not work as expected, technology may fail, discussions with people may generate conflict, problems may occur, and unexpected outcomes arise. The only way to find answers to these issues is to ask the right questions.

The problem with asking questions is that people can view questioning in different ways. Some people might consider your questions to be  a threat or a way of apportioning blame if things have gone wrong. For others, questions may be viewed as an indicator of your interest in their work. On other occasions questioning may seem like a test of knowledge for the person you are approaching. In the best situation people will view your questions as your attempt to offer help and to collaborate and support their work.

As a leader of a team, your use of questions might relate to one or more of these purposes. The issue is, how can we best use questions to build helpful knowledge?

Let’s first get rid of some misconceptions. The following types of questions are generally inappropriate and are rarely helpful to anyone, including you. To put it bluntly, these are the sort of questions that you should AVOID:

Instead, better questioning starts with being clear on the point of your questions. A few useful purposes for effective questioning include:

As a conservation leader, the trick to asking good questions is this:

FOCUS ON THE WORK

In work, most problems and unknowns are NOT due to people being neglectful or incompetent, but are actually down to the system of work, By this I mean work rules and obligations, procedures, the environment, and the nature and complexity of social and natural systems that people work within. In conservation the ‘system’ that we work within often includes impenetrable habitats, variable climates, human social systems, challenging economics, multiple and changeable impacts of threats and so on. It is no wonder that we should focus on the problems of the system first, before bashing our co-workers over the head in judgement! As American management ‘guru’ Ed Deming would say: 95% of problems are due to the system, only 5% due to people being at fault.

This awareness should shape the way we frame our questions. It is more effective to phrase issues in your questions around the work, not the person. For example:

If we have a problem with a method or technology, ask:
“Why do we think this is not working?” (instead of “Why can’t you get it to work?”)

If we don’t know enough about a particular species, consider:
“What do we know already?” and “What do we need to find out?”

If something unexpected happens, ask:
“Why do we think this occurred?” (rather than “Why the hell did that happen?”)

If we uncover a difficult problem, ask:
“What would help us to solve this problem?” (and not “Why did you let this happen?”)

If we encounter a difficult situation or conflict ask:
“What are their needs?” (rather than “Did you ask them what they wanted?”)

If the team are struggling, consider asking:
“How can I help?” (rather than “Why don’t you lot grow up?”)

These suggestions are not mere semantics. The effectiveness of our behaviour starts with our personal values, beliefs and attitudes. If we believe most problems are caused by people it will show in our behaviours and the way we ask questions, and we will get a negative response from colleagues. In those instances they are more likely to tell us what they think we want to hear, rather than real underlying issues.

If we really want to seek knowledge and understand what is going on, we need to ask the right questions and that way we have a greater chance of getting a better response.

Thirza Loffeld
over 2 years ago

Hi Simon, we just had a our WildHub weekly catch-up with some of our community members and there is an interest in starting an Action Learning group and get more skilled in asking the right questions. Would you perhaps have time to facilitate a brief online training on this within the next few weeks? Please me know and I get organise a sign-up sheet. Thanks!

Adam Barlow
over 2 years ago

Thanks Simon. I think this article is very interesting/practical.

Celebrating our soon to be Conservation Catalysts!

Professional development, Collaborate and help others

A Hunger Games analogy to entering the conservation field. 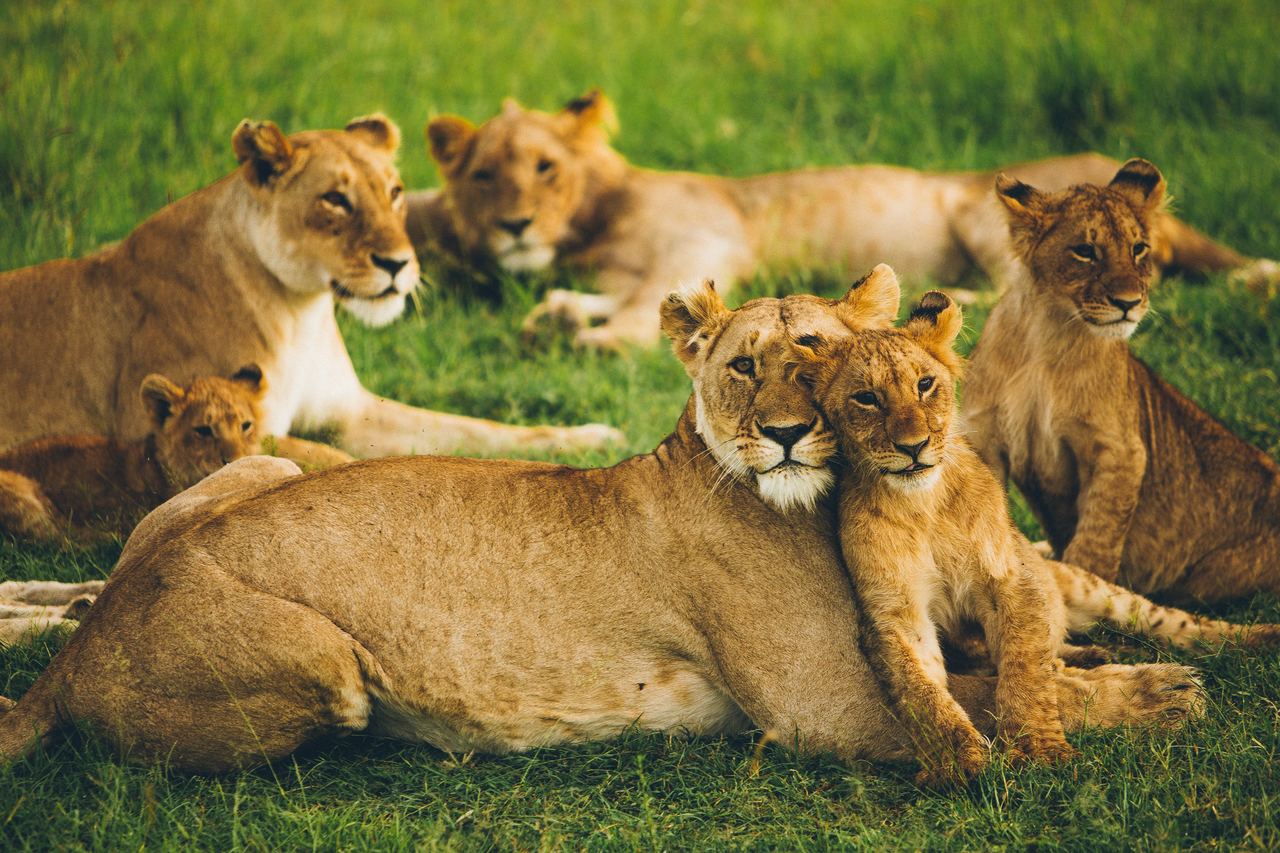