Climate adaptation in the Andes: rebuilding a life

Farmers in the Andes face the raw, life-altering effects of global warming all too frequently. This is the story of a Colombian farmer who reinvented his livelihood after suffering a devastating land slide provoked by abnormal rains.

This is a story of devastation and resilience in the face of natural disaster brought about by non-natural climate change: this is is Conservation.

Several years ago while supervising watershed management projects in Colombia I visited a subsistence farmer whose river-side crops had been swept away by a flood and landslide.

Among the many effects of global warming is the local disruption of natural weather patterns. To a farmer, this translates into either not enough water over too long a period or too much of it at one time. The small watershed featured in this video suffered from too much water all at once: one night, a liquid avalanche consumed the small town of San Vicente de Chucurí in the Santander province of Colombia. Dozens of small landholders instantly lost their livelihoods as their crops - mainly cacao - were swept away and replaced by rubble, mud and rocks.

I filmed this short video while working for Rare. At the time I was a programme manager in Rare LatinAmerica's Watershed Programme. My duties included training and mentoring groups of local conservation leaders striving to change the way farmers in vulnerable watersheds worked their lands. Applying Rare's signature 'Pride' methodology, we were able to train our local heroes in the use of powerful social marketing techniques to achieve lasting behaviour change for the benefit of local inhabitants and their natural, biodiverse environment.

Thanks to this project, Don Cristobal, interviewed here in the video, was able to turn a disaster into an opportunity.

My conservation career started in 1992 when I helped set up and joined a University expedition to the Bolivian Amazon. What started out as a 3-month experience ended up being a life-changing inflection point that set my professional and personal course to the present day. My conservation experience was built bottom-up and hands-on, and includes field data collection and logistics, grassroots organization leadership and project management, community engagement and capacity building, M&E, training and behavior change, and lately climate education through authorship of graphic novels and other resources.

Lara Reden
about 1 month ago

Thanks for sharing, Alan! I think the message of hope, even in the face of disaster, is an important one to spread.

Hi Alan, thanks for sharing this piece. Could you perhaps elaborate on the ideas that Claudia and her campaign teams brought to this situation, i.e. which opportunities were presented to Don Cristobal in this situation of natural disaster? Thanks!

Thanks for your comment and question Thirza! Claudia was one of my star students in fact. This was one of a cohort of projects seeking to protect water sources in biodiversity-rich cloud forest in the Andes, and the main strategy for achieving this, given the agricultural land use in all watersheds, was to achieve conservation-friendly behaviour change, i..e adoption of sustainable farming practices by upstream farmers such as Don Cristobal. Claudia was one of the few leaders who actually achieved this: in the Las Cruces watershed the video shows her project successfully established sustainable farming practices in 100% of farms. These practices not only serve to protect gallery forest, water quality and biodiversity, but also provided extra resilience measures to the farmers in the face of the ever existing threat of further landslides, drought, flooding etc. Farmers also increased their livelihoods, so this was quite a rare case study of success. Claudia continued her work years after I or the organisation I worked for were involved and she even replicated the project to neighbouring watersheds. I had to move on to other projects so I lost touch but for all I know she is still working the methodology!

Forgot to mention that the second pillar supporting all this work was what the project did with the people downstream consuming the water running from upstream. As in all the other projects, the idea was to create a water fund whereby water users would effectively subsidize water conservation upstream. Claudia also achieved this with her municipal allies; they created a municipal water fund and got local water-consuming companies to bolster the fund to finance the conservation work benefits upstream. In Colombia it's illegal to charge a water tax, so the fund's income from domestic users was voluntary and therefore limited, albeit boosted by the social marketing campaign targeting that audience. That tends to work for the first couple of years, but once the campaign dies down there is inevitably a regression of behaviour and people stop paying the voluntary tax. This is why its crucial to also engage companies, leveraging their sustainability policies and public image. Claudia achieved all this with her small team of volunteers, quite a feat! Like her fellows in the programme, after 2 years she graduated with a Masters degree in Communications from the University of Texas at El Paso, one of the benefits offered by the Rare programme at that time. Myself and my colleagues were the mentors and instructors. 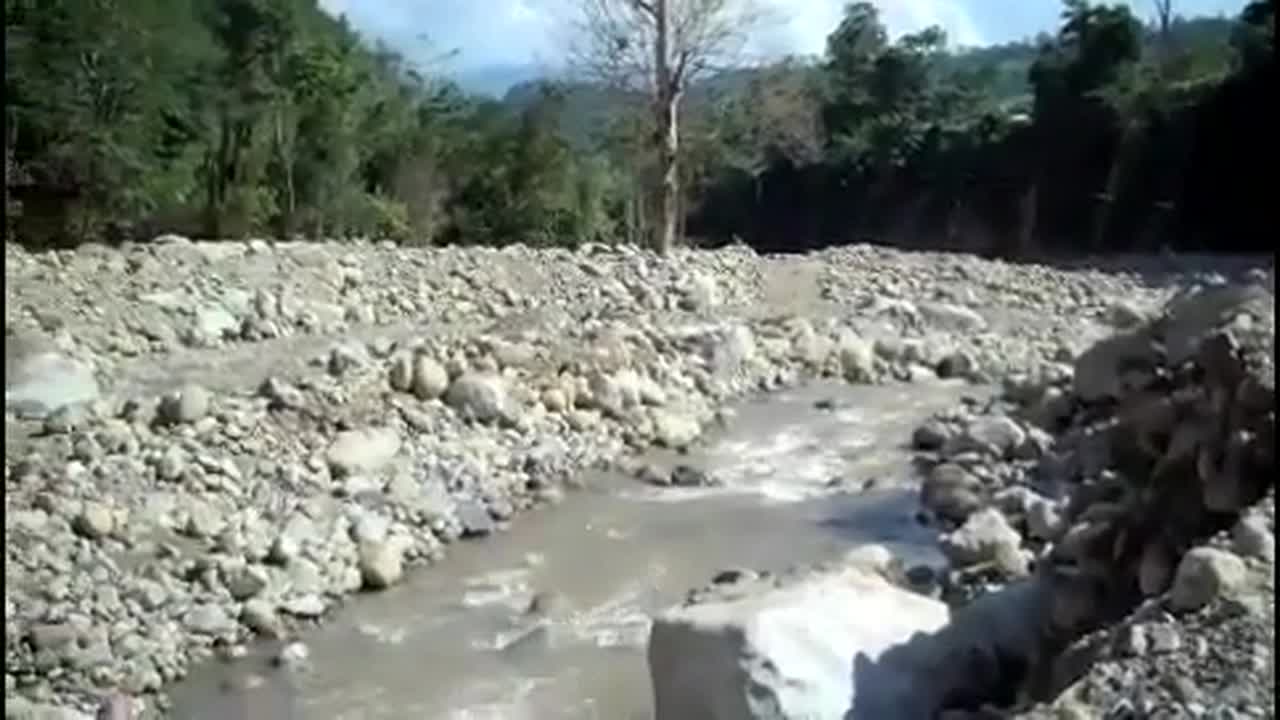 Climate adaptation in the Andes: rebuilding a life

Farmers in the Andes face the raw, life-altering effects of global warming all too frequently. This is the story of a Colombian farmer who reinvented his livelihood after suffering a devastating land slide provoked by abnormal rains.