Capacity building of local communities is crucial to conservation success. Local communities have shared space with wildlife for millennia and often have their own ways of managing human-wildlife interactions. They also bear the highest costs of conservation in the form of livestock losses, crop depredation, and even loss of human life. Empowering local community members can provide them tools and resources to solve their own conservation issues. Augmented by place-based and local knowledge, these solutions can often be more effective that those imposed by outsiders. However, capacity building of women, in particular, can be quite challenging due to a range of societal barriers.

I have been working in the high-altitude, arid-landscapes of Spiti and Ladakh in India as a researcher and conservationist for the last ten years, with the Nature Conservation Foundation and the Snow Leopard Trust. Through the course of our work, we have focused on local capacity building. The local communities in these regions are predominantly Buddhist and the main source of income is agro-pastoralism. Our capacity building focuses on hiring and training community members, and supporting them in the long term. Capacity building of women has been particularly challenging. We tried hiring women from the local community but we were rarely able to retain them in the long term.

To try to understand the reasons why this was happening we had informal conversations with the local community. This was tricky because when we spoke to the women directly, they would say there was no problem. These conversations finally took place with people who had worked with us for a long time and trusted us. We realized there were several practical and societal barriers that prevented participation. Engaging women could only happen by first addressing these barriers and creating an environment that supported them.

Safety was one of the most important concerns. Our teams were predominantly male. Often the work involved camping for days at a stretch in distant pastures or walking in remote regions. Women were hesitant to join these expeditions. They were also concerned of society’s perception of them, as they were alone with so many men away from their homes. Finally, most of our community-based interventions engaged men. Women were often left out of these conversations and therefore had fewer interactions with us and probably trusted us less.

To address these concerns, we worked on multipronged approaches to create spaces that were supportive for women. We actively increased the women staff, who were not from the local community, in our organization. The local women who were hired worked closely with them. We also focused on hiring multiple women from the local community so that they could do assignments in pairs and were not left alone with the men. We focused on creating job opportunities that women were comfortable with, that did not involve travel or camping. These were based out of the field offices.

We started a conservation intervention called Snow Leopard Enterprises (SLE) that explicitly engaged women in conservation. The idea of the SLE program was to engage women in an enterprise where our organization provides trainings and market linkages, and in exchange, they give us conservation commitments. We have conducted several training workshops and exposure visits to build conservation capacity. Conservation commitments included prevention of illegal hunting and wild plant collection, rasing conservation awareness, and garbage clearing. Through this program we were able to engage with 92 women close to eight years, and facilitate conservation action. SLE also helped us gain the trust of the women in the local community. Over time, women who participated in SLE have begun to participate in our other conservation activities, such as the nature education camps.

Through these different strategies, we have been able to engage more closely with women from the local community, hire and retain them in the organization and build conservation capacity. Having more women in the organization have opened spaces to us that were previously inaccessible. We still have a long way to travel to ensure equal representation, and are constantly looking for ways to improve. Many of the barriers to participation are societal requiring long-term engagement, and some are harder to surmount. However, understanding these barriers and creating supportive work environments can be a first step.

Ranjini Murali
Conservation Scientist, The Snow Leopard Trust
Follow
I am presently the conservation scientist at the Snow Leopard Trust. As a part of my role, I support research and conservation activities of the Trust across the snow leopard range. My research interests lie in understanding human-nature relationships and community governance. For my PhD, I worked on how people use, value and manage ecosystem services across the snow leopard range. I also have experience in community-based conservation. I am also a fellow on the assessment of multiple values for nature conducted by the Intergovernmental science-policy Platform on Ecosystem Services and Biodiversity (IPBES).

This is beautiful, Ranjini. A long and patient process with a lot of personnal involvement that is positively transforming society and incentiving others to follow. The first step is always the most difficult. In a few years you will probably look back and will be amazed about how things were when you started. Thanks for sharing this wonderful experience, and please keep on your extraordinary work!

The Fall of the great Ocean Farmers - a podcast 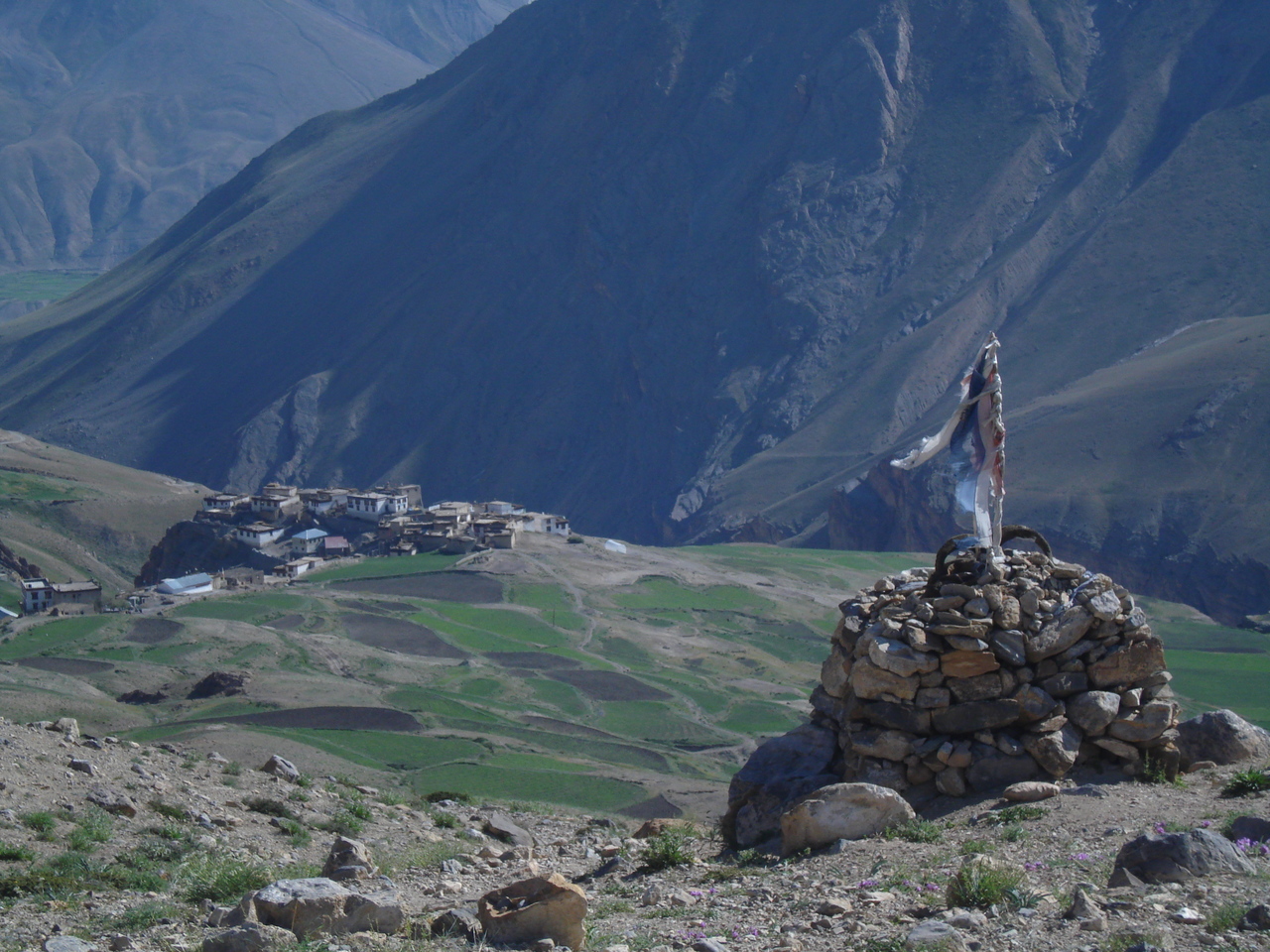